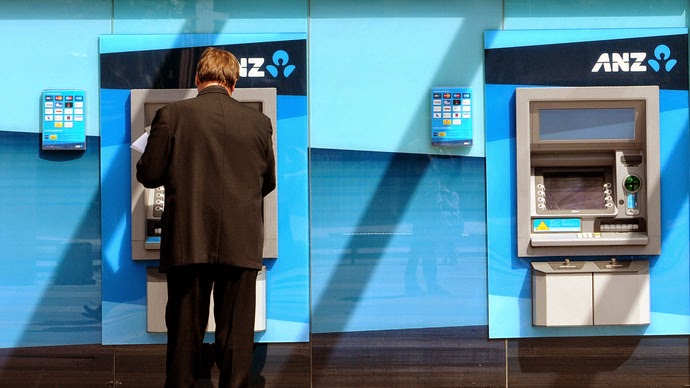 The Reserve Bank has raised its benchmark interest rate to 3 percent in a widely expected move that is likely to push up mortgage rates.

The rise in the Official Cash Rate (OCR) was the second increase in six weeks.

Governor Graeme Wheeler said in a statement on Thursday the economy had considerable momentum, led by strong growth in the construction sector and high dairy prices. Net immigration continued to rise, boosting housing and consumer demand. 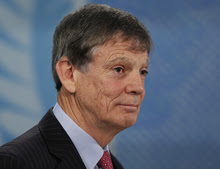 Mr Wheeler said inflationary pressures were increasing and were expected to continue doing so over the next two years.

The Reserve Bank upgraded its estimate of GDP growth for the year to March to 3.5 percent. The central bank is seeking to keep inflation near the middle of its 1-3 percent target band, which it said will ensure the economic expansion can be sustained.

But the statement added that the bank did not believe the current level of the currency was sustainable.

The OCR increase is likely to be reflected in higher borrowing costs for households and some analysts say mortgage rates could rise to 8 percent in the next couple of years.

The central bank last increased the Official Cash Rate on 13 March, pushing it from a three-year long record low of 2.5 percent to 2.75 percent.