Able to read and write? You needn't apply 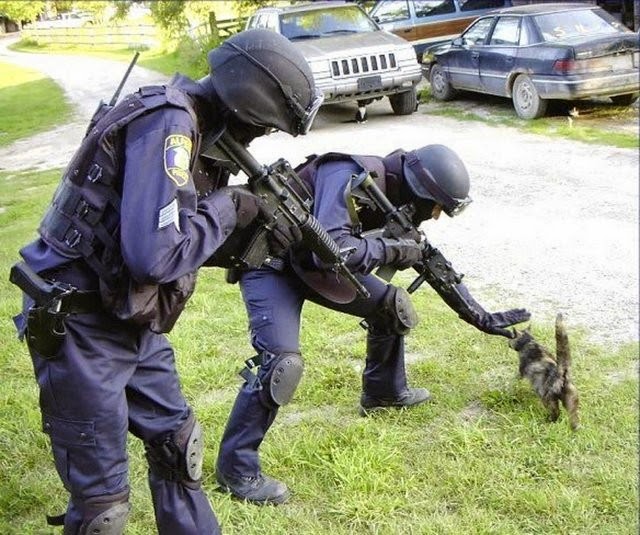 It’s long been rumored amongst law enforcement critics, but did you know that police departments officially disqualify high-scoring applicants? That’s not to say that all cops are stupid… Just that if you’re too smart, the police simply won’t hire you.

The policy became solidified as a concrete federal ruling almost a decade and a half ago with little fanfare from the mainstream media. Back in 1999, a Federal judge dismissed a lawsuit by a police applicant who was barred from the New London, Connecticut police force. The reason for the disqualification was literally because he had scored “too high” on an intelligence test. The department made it clear, they didn’t want the bottom of the barrel in terms of intelligence, but they didn’t want anyone “too smart” either.


The ruling made public in September of the same year, with the ruling judge Peter C. Dorsey of the United States District Court in New Haven confirming that it was in fact the case that the plaintiff, Robert Jordan, 48, who has a bachelor’s degree in literature, was denied an opportunity to even interview for a job with the New London Police Department, solely because of his high test scores.

Judge Dorsey, however, ruled that Mr. Jordan that there was no protection offered to intelligent people from discriminatory hiring practices by individual police departments. Why? Because, Dorsey explained, it was proven that police departments held all to this same standard and thus rejected all applicants who scored high.

So next time you cross paths with a cop and wonder how someone so stupid could get hired by their department, you now know that their stupidity might be the very thing that qualified them for the job.