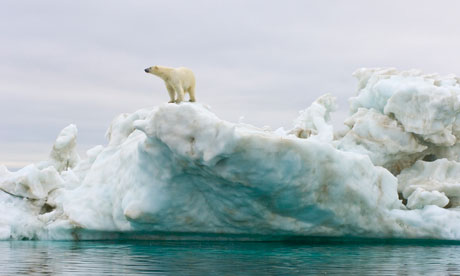 Last week, the journal Nature published a new paper warning of a $60 trillion price tag for a potential 50 Gigatonne methane pulse from the East Siberian Arctic Shelf (ESAS) over 10-50 years this century. The paper, however, prompted many to suggest that its core scenario - as Arctic permafrost thaws it could increasingly unleash dangerous quantities of methane from sub-ice methane hydrates in as quick as a decade - is implausible.