A lot of energy is required to heat the oceans 4C

Warm is the new normal, say Atlantic oceanographers
The average temperature of the Atlantic Ocean is up 4 degrees compared to last year, according to Dalhousie University oceanographers. 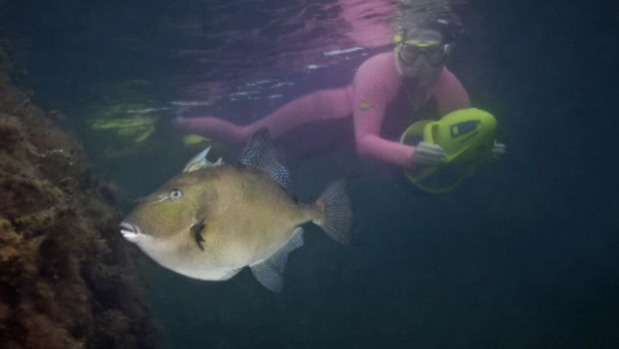 
The trend is being traced from the Florida coast up to Newfoundland, affecting native flora and fauna and causing concern among fishermen.


“It was 70.2 degrees there yesterday. A lot warmer than it should be,” he said.


Worm said the ocean’s temperature in July is what would be expected in September, after it’s been heated by the sun all summer.


“We can track temperature on daily. Water temperature is the most important variable for marine life," he said.


"It affects everything from the trajectories of evolution to the movements of animals to how lobster survive so it has an effect on fishermen."


In 2012, the National Oceanic Atmospheric Administration in the U.S. reported sea surface temperatures on the northeastern shelf averaged 14 C, the highest temperature recorded in 150 years.


The Department of Fisheries and Oceans is in the midst of a five-year $148-million study on climate change, including its effects on fish and its impact on coastal communities.