David Shearer is the leader of the NZ Labour Party. Like John Key (who came to us from Wall Street), David Shearer was imported back into NZ from a career with the UN that involved working for contractors and mercenary armies.

“Here is David Shearer's expose on why he thinks Mercenaries are a good idea.”
– Travellerev 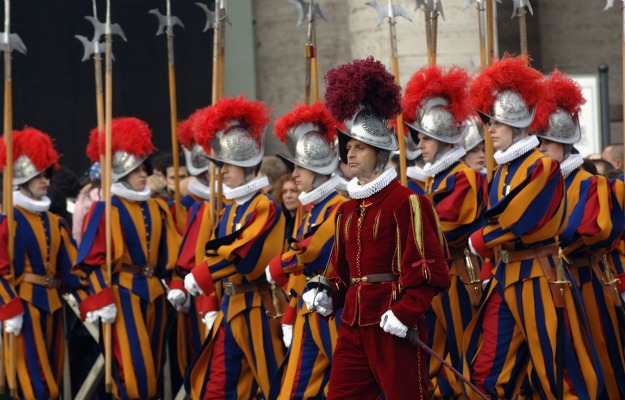 For nearly three centuries, the accepted international norm has been that only nation -- states should be permitted to fight wars. Not surprisingly, the rise of private military companies in the 1990s -- and the possibility that they may view con­flict as a legitimate business activity -- has provoked outrage and prompted calls for them to be outlawed. The popular press has labeled these companies "mercenaries" and "dogs of war," conjuring up images of freebooting and rampaging Rambos overthrowing weak -- usually African -- governments. At a press conference convened in June 1997 to discuss the ongoing civil war in Sierra Leone, Secretary General Kofi Annan bristled at the suggestion that the United Nations would ever consider working with "respectable" mercenary organizations, arguing that there is no "distinction between respectable mercenaries and non-respectable mercenaries."


But is this depiction fair? Certainly these soldiers might meet the three most widely accepted criteria defining a mercenary: They are for­eign to a conflict; they are motivated chiefly by financial gain; and, in some cases, they have participated directly in combat. They differ signif­icantly, however, from infamous characters such as Irishman "Mad" Mike Hoare and Frenchman Bob Denard, who fought in the Congo and elsewhere in the 1960s. What most sets today's military companies apart is their approach. They have a distinct corporate character, have openly defended their usefulness and professionalism, have used internationally accepted legal and financial instruments to secure their deals, and so far have supported only recognized governments and avoided regimes unpalatable to the international community. As Enrique Bernales Ballesteros, the U.N.'s special rapporteur on the use of mercenaries, has noted, personnel working for these companies, "even when they have a military background and are highly paid" cannot be considered as "coming with, in the legal scope of mercenary status."
Read more