It's not only government security agencies that have had their eyes on private data - if you're in the UK, many businesses also have access to your personal info. New revelations in the British press suggest that major companies hired private investigators to steal data. The country's organized crime agency apparently knew about it - but kept the material secret until now. 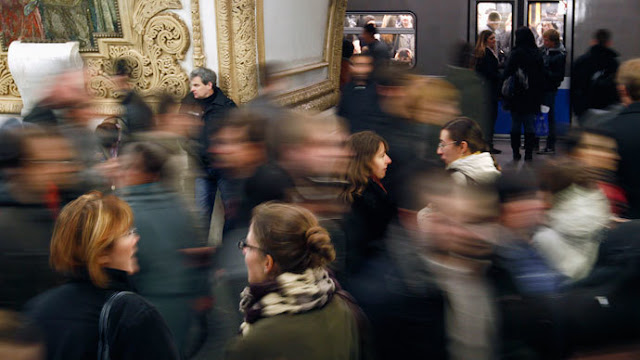 
(RT) - The Moscow metro plans to install sensors that will trace passengers by tracking the SIM cards in their mobile phones. The measure is aimed at helping police retrieve stolen gadgets, but rights activists have sounded the privacy alarm over the initiative
Posted by seemorerocks at 14:13