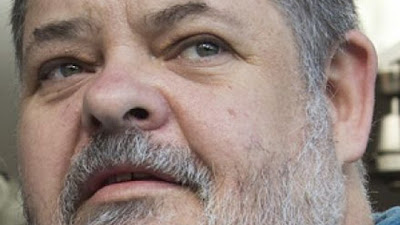 lbert Buitenhuis was told his weight may put too much demand on the country’s health service – despite his losing 30 kg (66 lbs) since arriving in New Zealand six years ago.


Buitenhaus, who stands at five feet ten inches, has a body mass index of 40 - making him clinically obese. Immigration New Zealand (INZ) said that an applicant’s BMI must be under 35.


“INZ’s medical assessors have said to consider to what extent there might be indications of future high-cost and high-need demand for health services,” a spokesman said, as quoted by the Huffington Post.


Both Buitenhaus and his wife are now facing deportation, which they say is unfair.


Before arriving to New Zealand, the chef weighed 159 kg (350 lbs). Much of that weight was gained after Buitenhaus quit smoking. His wife Marthie told the media that their visas had been approved every year since they arrived in 2007.


“We applied year after year and there were no issues. They never mentioned Albert’s weight or his health once and he was a lot heavier then,” she told The Press.


The couple has appealed to the country's immigration minister, citing the chef's recent weight loss.


New Zealand is the third most obese nation in the developed world after the United States and Mexico.
Posted by seemorerocks at 18:06