The invasion of Donbass seems to be OFF

INTEL: Ukraine APPEARS to have CALLED-OFF Invasion of Donbass 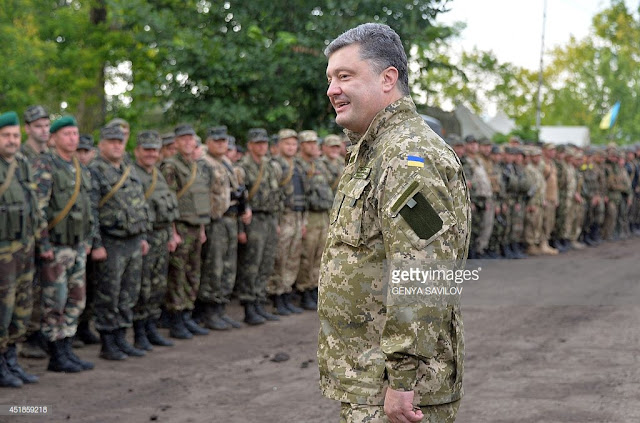 According to Intelligence information coming out of eastern Ukraine, for some reason, the Ukraine government APPEARS to have CALLED-OFF its planned invasion of Donetsk and Luhansk. But the quiet could be a deception.

Intelligence reports confirm that more than 20,000 troops are still massed, along with tanks and artillery, along the "line of control" but contrary to earlier Intel analysis, those forces show no signs at all of preparing to move.

Also, talk of another "provocation" with Russia in the Kerch Strait, has also gone quiet.

Ukraine was hoping to sail more naval vessels through the strait, accompanied by vessels from NATO, in an effort to almost dare Russia to try to do anything about it.

Now, strangely, all such talk is stopped and as of this moment, there seems to be no active plan to do that.

Of course, this could all be a result of widespread media coverage of what was actually being planned. Perhaps the Ukrainians feel they need to lay low for awhile, then try a provocation?

Whatever the case, things seem to be quieting down in eastern Ukraine; which is a good thing.

More info if it becomes available.
Posted by seemorerocks at 11:02