DHS Says Americans Need to Start Prepping for up to six months without electricity! 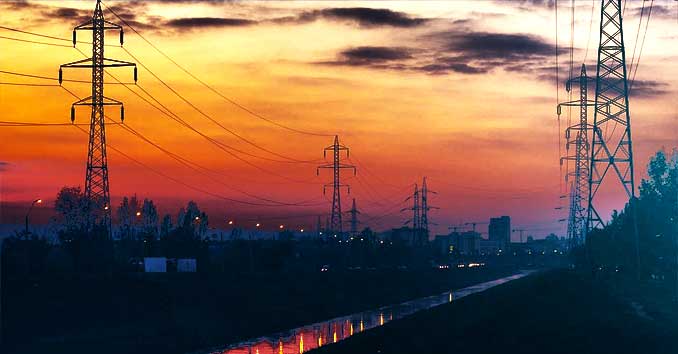 
In a new report from the President’s National Infrastructure Advisory Council and published by the Department of Homeland Security, the government is urging the public to prepare for the up to six months without electricity, transportation, fuel, money, and healthcare.

DHS is warning that the electric grid is now the “prime target” of terrorists, and says Americans need to be prepared for a power outage of up to six months. The report says that “People no longer keep enough essentials within their homes, reducing their ability to sustain themselves during an extended, prolonged outage. We need to improve individual preparedness.”

The report, titled Surviving a Catastrophic Power Outage”,  warns that an attack would likely come with little to no notice and could cause complete chaos for at least a half a year,  “Long-duration, lasting several weeks to months (at least 2 months, but more likely 6 months or more) due to physical destruction to equipment, such as transformers or transmission lines; or the severity of the event resulting in limited workforce to repair damage, or inability to create or transport replacement parts,” said the report.

The report recommends Americans have enough supplies on hand for a minimum 14 days, a number that now seems grossly inadequate considering the threat and the timeline for reestablishing essential services after an attack.

“This profound risk requires a new national focus. Significant public and private action is needed to prepare for and recover from a catastrophic outage that could leave the large parts of the nation without power for weeks or months, and cause service failures in other sectors – including water and wastewater, communications, transportation, healthcare, and financial services — that are critical to public health and safety and our national and economic security,” said the advisory council. 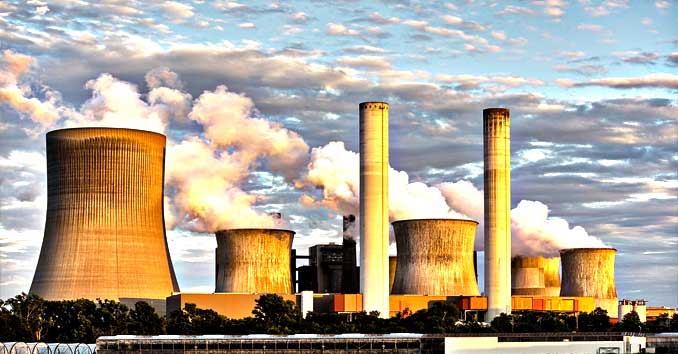 The report is the second in the last month to warn of a “profound threat” to the U.S. electric grid from terrorism and events like a solar storm or solar flare. A prior government report also recommended presidential action to protect the grid from attacks.

In that report, from the Air Force’s Air University, the military warned an EMP-style attack could wipe out the United States, democracy, and the world order. They also warned that:

What can you do to Prepare for an attack on our Power Grid?

In my book, The Ultimate Situational Survival Guide, I devote a lot of time to this specific topic because I believe, as detailed in these latest reports, our country’s emergency managers have no real contingency plans to deal with this type of event. You need to be prepared to survive an extended period without power, without access to food and water, and without essential services – hell, don’t take our word for it, the government is saying they will not be able to help you!

You need to be prepared to survive for an extended period of time without power and essential services. This means stockpiling food and water, learning the skills you need to protect yourself and your family from the chaos and violence that will inevitably happen, and in my opinion, you need to get as far away from highly populated urban centers as you can.