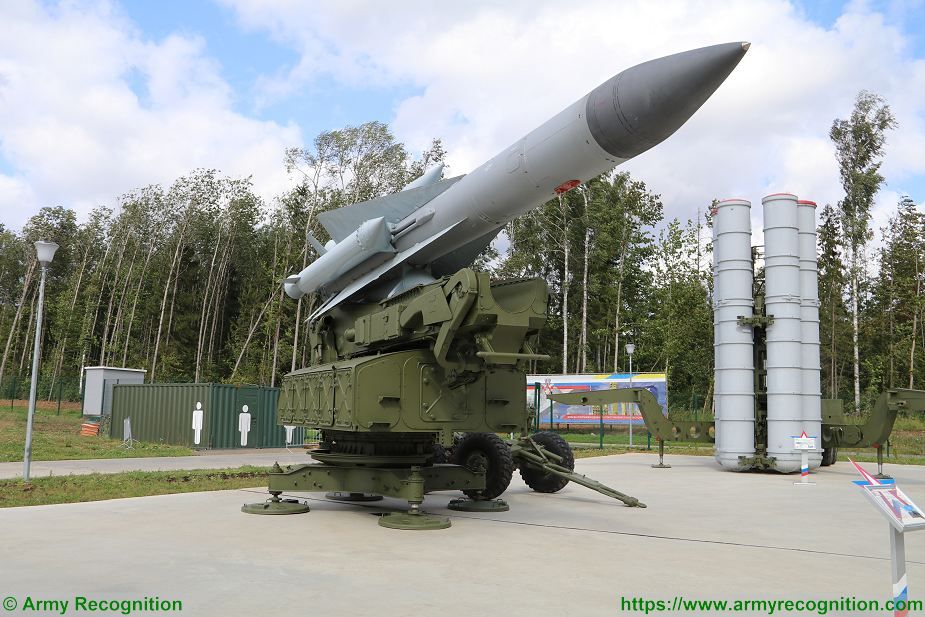 A new Russian threat was received in Israel on Wednesday, Dec. 26: Any more air strikes and Syria’s SA-5 air defense missiles will be fired deep into Israel – like the one that shook several towns on Tuesday night in the middle of an IAF attack on Iranian sites in Syria. Israel’s air defense system missed the intruding missile; it exploded harmlessly in an unpopulated part of Mt. Carmel. By issuing this threat, Moscow confirmed that the Syrian missile was aimed deliberately at the Israeli heartland, and was not a stray from the attacks on Israeli aircraft, as some Israeli officials have claimed.


People living in the towns of Hadera, Caesarea, Or Akiva, Zichon Yacov and Binyamina reported that their houses shook under the blast and for many hours the air reeked of gunpowder. A quarter of a million Israeli civilians were affected. That would be a mild foretaste of what is to come if the Russians carry out their threat of payback for any more Israeli air strikes over Syria. And that was a single SA-5 missile. The impact of five or 10 fired by a Syrian battery does not bear thinking of.


The SA-5 (Russian coded S-200) is elderly but it has a very long range, medium-to-high altitude surface-to-air capacity, can function in all weathers and can be used to hit ground targets as well as aircraft and missiles. DEBKAfile’s military sources note that the Russians indicated that Syria would not launch a surface missile offensive against Israel but would employ a tit-for-tat strategy, countering Israeli air strikes over Syrian air space with missile attacks over Israeli air space. There was no indication of whether Israeli air attacks mounted from Lebanese skies were included in the threat.

This warning from Moscow and Damascus prompted an Israeli official to confirm for the first time early Thursday, Dec, 27, that the IAF had struck several Iranian targets in three main locations – primarily storage and logistics facilities used by Iran to ship weapons to Hezbollah – and also destroyed a Syrian anti-aircraft battery that fired at the Israeli jets. The official did not elaborate, but the battery was the one that had fired the SA-5 into central Israel This disclosure embodied Israel’s counter-threat.

Our military sources also reveal that the three targets attacked in Syria were the command center of the Syrian army’s 10th Division at Qatana, its Dimat base and the 4th Division’s compound in Saboura, which houses Iranian Revolutionary Guards weapons and ammunition stores laid in for arming the five militias Iran is building in Syria for a long-term presence.
Posted by seemorerocks at 14:26