I don’t know the source for this: 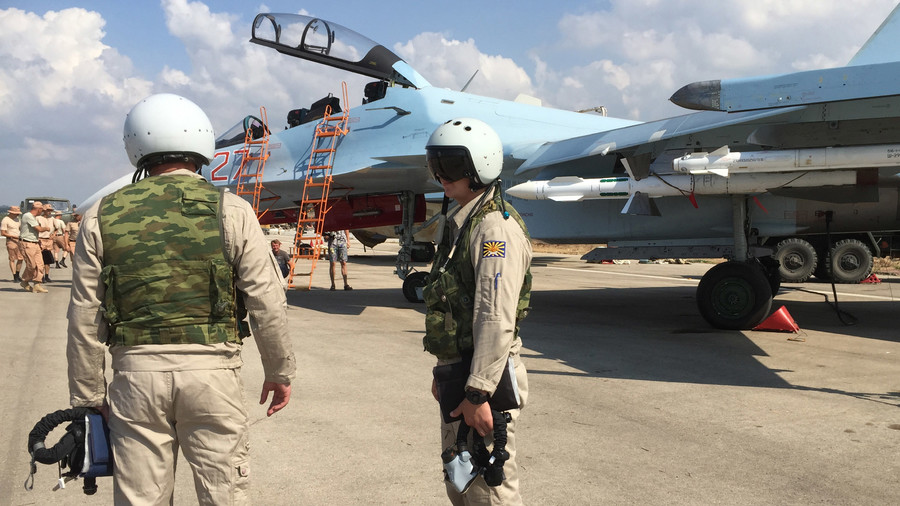 “More than 150 servicemen of the air defense missile regiment of the Central Military District have returned home after successfully performing tasks to protect Russian facilities in the Syrian Arab Republic,” Moscow announced Tuesday. “They were taken to Novosibirsk by an Il-76 plane of the military transport aviation of the Russian Aerospace Force.”

https://www.godlikeproductions.com/forum1/message3948978/pg1
Posted by seemorerocks at 16:18