Temperature records have been broken as a heatwave continues across the country and parts of South Australia are expected to enter catastrophic fire conditions later on Friday.

In northern Victoria, Mildura had another day of temperatures in the mid-40s, reaching 44C on Thursday. In New South Wales, Menindee, near Broken Hill, and Wentworth, near the Victorian border, peaked at 45C.


Bureau of Meteorology, Western Australia‏Verified account @BOM_WA
Marble Bar hit a max temperature of 49.3°C today; its hottest day since temperature records began there in 1901. The airmass over inland WA is one of the hottest we've ever seen, and is causing a severe to extreme #heatwave over large parts of the country. 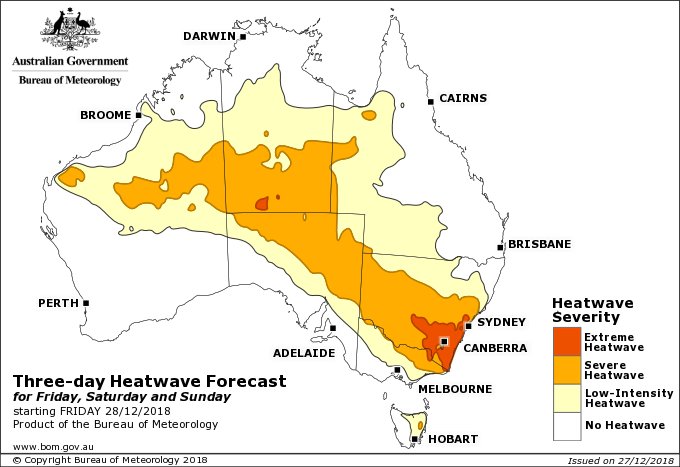 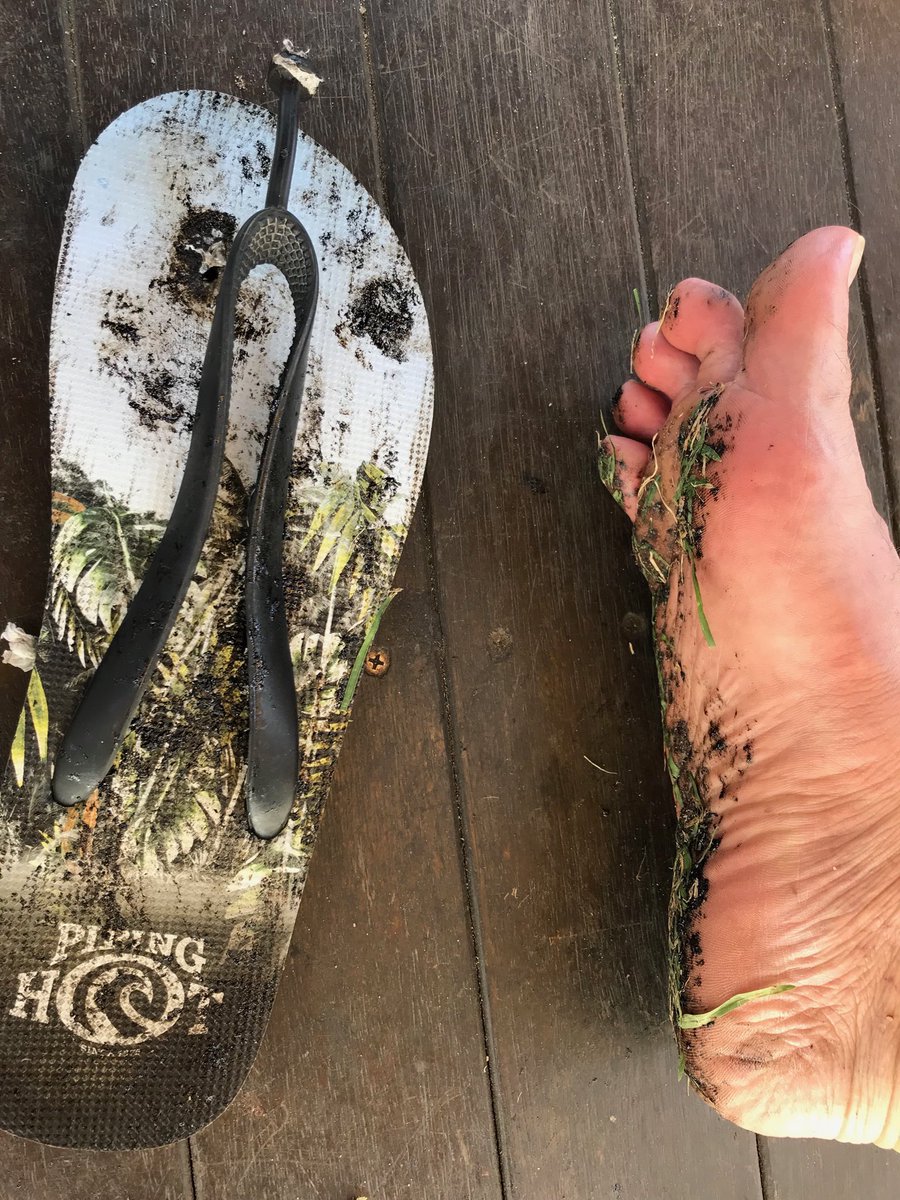 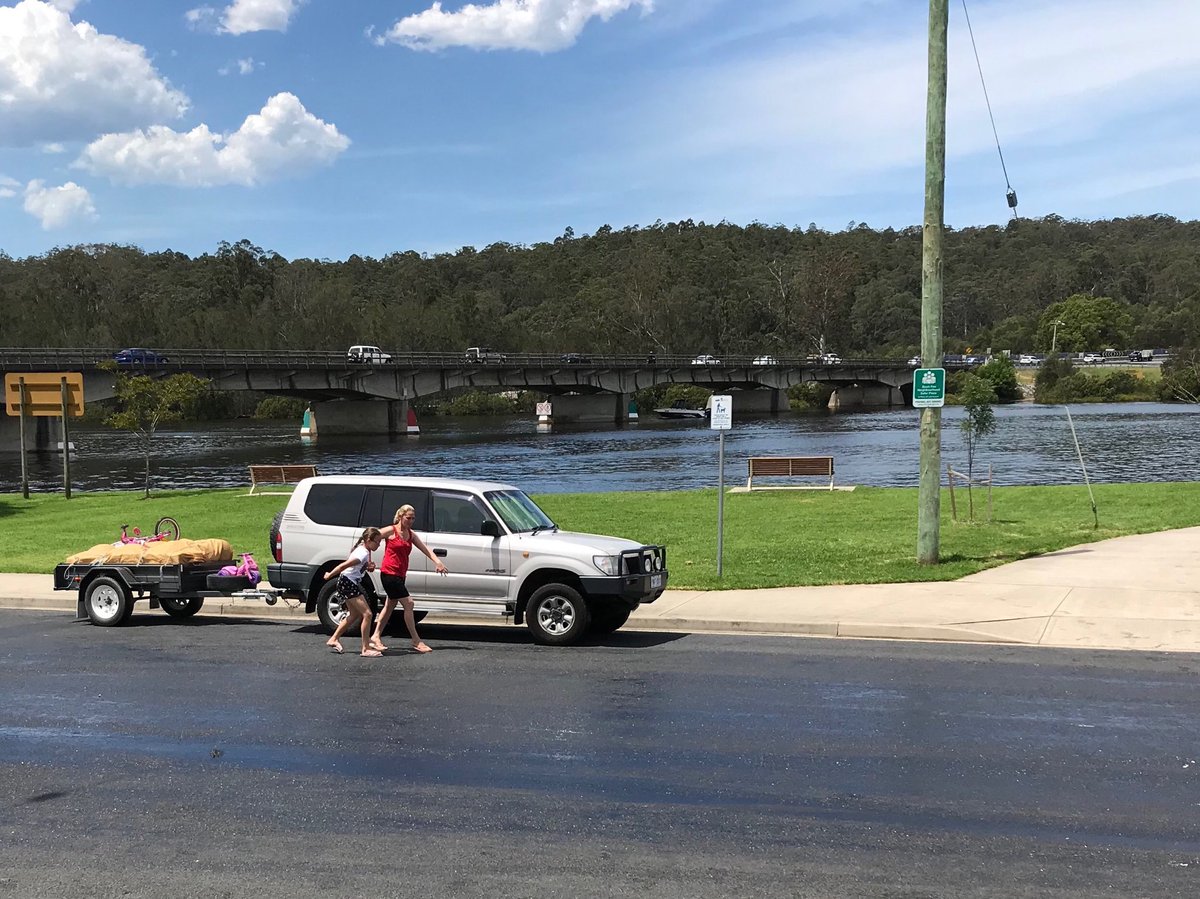 On Friday, the Bureau of Meteorology was forecasting 41C for Penrith, 37C for Parramatta and 30C for the Sydney CBD itself. The Sydney region was not forecast to have a day below 30C until at least mid-next week.

The highest warnings were in place for South Australia, which was expecting temperatures of 48C at Oak Valley, north of the Nullabor, and 47C at Port Augusta.

“The previous December record is also 47C from three years ago so we might see some records tumble there today,” said Diana Eadie, a meteorologist at the bureau.

By Friday morning, temperatures in Snowtown had already reached 38C.

Further south, Melbourne was expecting a top of 34C on Friday before some slightly cooler weather over the weekend. But the relief would be short-lived, with temperatures forecast to climb again next week.

“We’re seeing a resurgence of well above average temperatures in the mid to late part of next week for south-east Australia,” Eadie said. “The areas being impacted now in NSW and into parts of Queensland, there’s no real cool change coming through at this stage.”

Temperatures in much of the country were sitting at 5C to 15C above average for this time of year, with only a few places escaping the heat.

“The tropics aren’t so bad at the moment with the rain,” Eadie said. “And parts of Perth haven’t been particularly hard hit.”