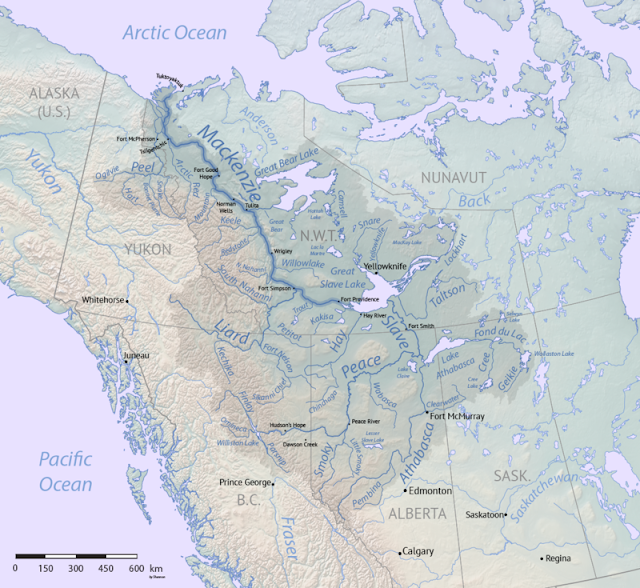 Blue sea conditions in the Beaufort Sea coincides with where the McKenzie River flows out to sea.

Margo will be giving a detailed update in tomorrow's Campfire Chat but I have put my observations together here.

Partially, we are talking about this large area of blue sea that is situated in the Beaufort Sea where the McKenzie River flows into the sea. 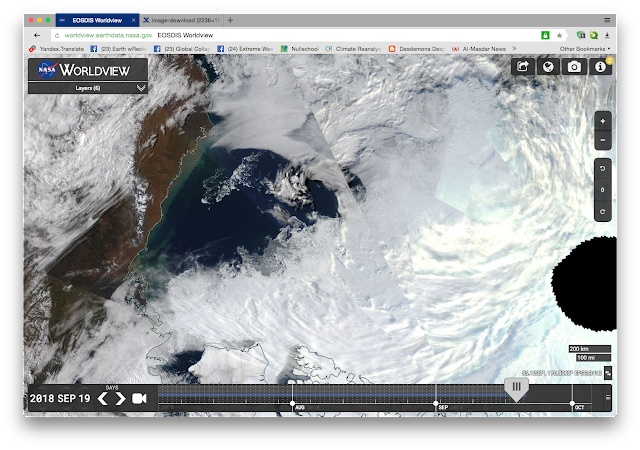 Here is the sea ice extent for today 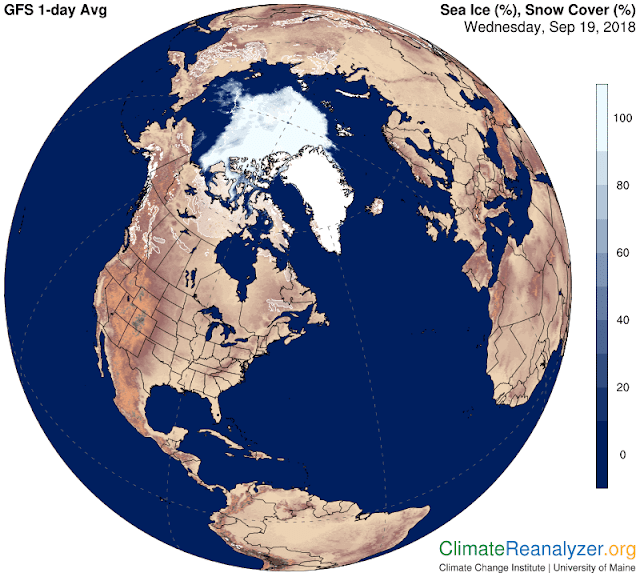 Although there is lots of heat, both in the atmosphere and the sea it does correpspond with this area. 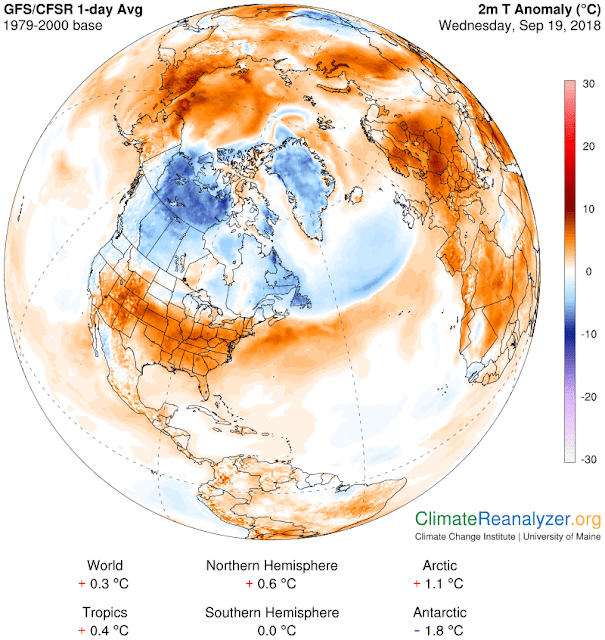 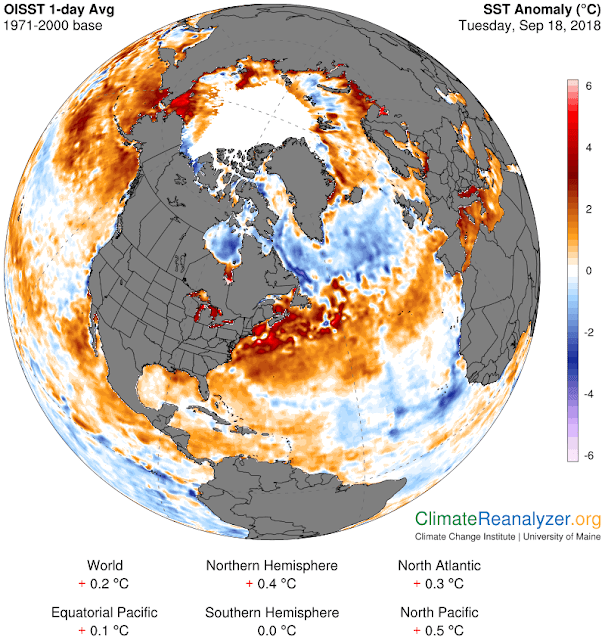 Here is the sea ice thickness according to the US Navy 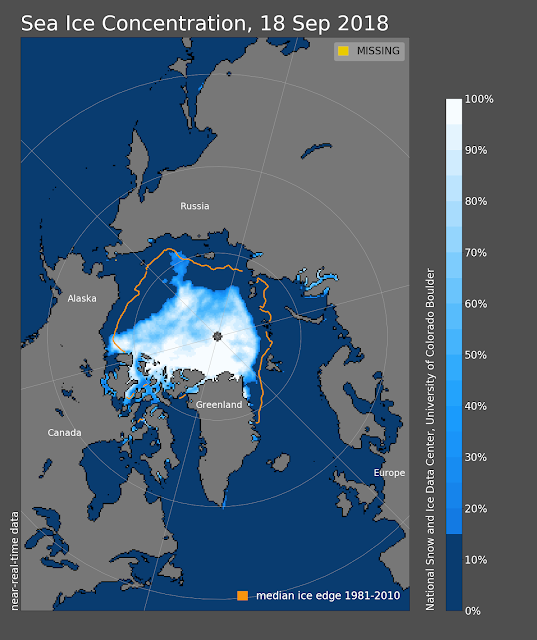 Methane levels remain very high, but not so much in Eastern Siberia.