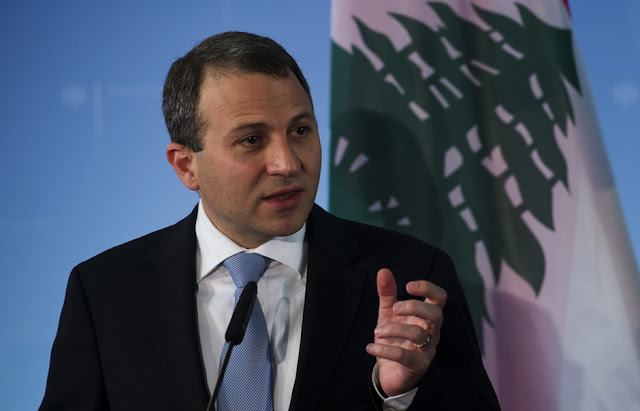 “Israel is once again making excuses to justify its aggression,” Bassil began.

“They are coming up with excuses to to violate the sovereignty of nations while using the United Nations as a platform,” he continued.

“They forgot how Lebanon defeated them and defeated their aggression,” Bassil said, adding that Israel’s “new friends” wont benefit them in the long-run.

Bassil’s comments were made in response to Netanyahu’s remarks at the United Nations on Thursday.
Posted by seemorerocks at 11:11