Short of the ever-accelerating news of the abrupt climate change train bearing down on us I cannot think of anything more important than the information here.

Forget the speeches at the UNGA or the Kavanagh affair! This is far more important than what is being fed to you by the media while it has nothing to say about the prospect of war.

The people of the West are likely to be completely blindsided by events that take them by surprise (and of course, the “aggressive” Russians will be to blame as they always are.

I cannot vouch for the correctness of this but Hal Turner’s getting the news of the Russian supply of S-300 to Syria long before it was announced and took everyone by complete surprise, gives me enough reason to take the following seriously.

If he is wrong we can draw another breath and assume that the Russians have succeeded in locking the Israelis out of Syria, which is what I hope and pray for.

Here are some segments from last night’s radio show which were very informative. 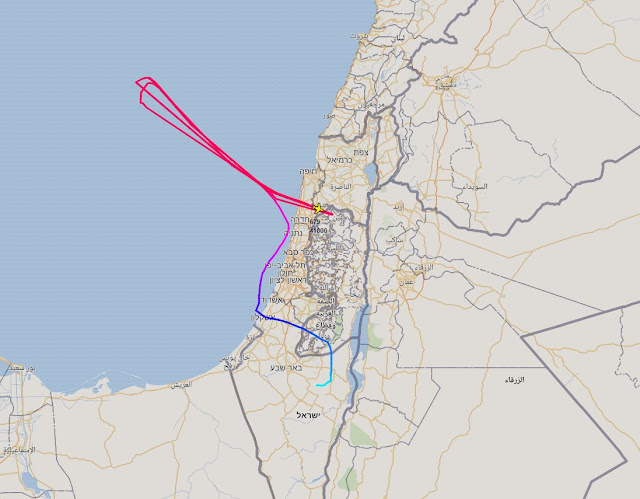 Subsequent to this officials apparently left the meeting while Trump and Netanyahu had private meeting.


Hat Turner says that these aircraft are not gathering Intel on sites to be hit in Syria, they are gathering intel on RUSSIAN NAVY SHIPS in the Mediterranean

The  strong Russian Naval presence off the coast of Syria is a tremendous deterrent against Israel engaging in any more strikes in Syria, one which Israel will be looking to remove.

According to Turner Talk in the Intel Community right now suggests that Israel may be planning an actual all-out attack upon the Russian navy, FIRST, with almost simultaneous additional attacks inside Syria.

“According to my sources, the Israelis believe any attacks against Syria would be virtual suicide missions if the Russian navy is not "neutralized" first.

"We could be seeing the actual planning for an Israeli attack directly upon the Russian Navy.

If the US, UK and France take part, it is immediate war.”