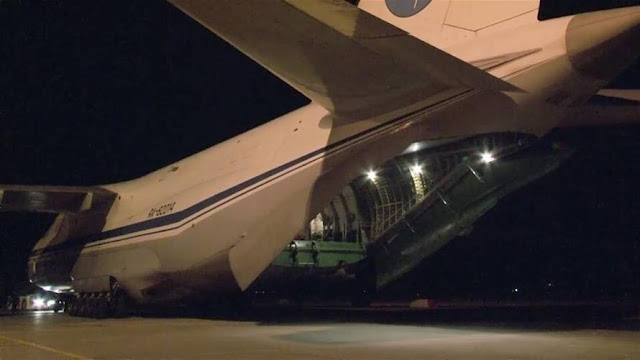 Hal Turner,
25 September, 2018
As of about 8:31 AM eastern US time on Tuesday, the Israeli Security Cabinet concluded its Emergency Meeting regarding events in Syria and ORDERED the IDF to continue making attacks into Syria!
This was done despite the arrival of Russian S-300 air defense systems which can shoot down Israeli war planes, despite the Russian military establishing a "No-Fly Zone" over Latakia Province and despite Israeli actions having already caused the shootdown of a Russian IL-20, killing 15 aboard.
This decision by the Israeli Cabinet may go down in infamy as the single act most directly responsible for starting World War 3.

The Russia-supplied S-300 air defense systems systems will protect the Syrian coastal area as well as the country’s borders with Israel, Lebanon, Jordan and Iraq according to sources in Russia.

“The delivery started with two-four [sets of S-300], and then, if it’s needed, this number can be expanded to six-eight,” the Russian source stated commenting on the expected number of the systems, which would be delivered.

Below is a map showing the protection the S-300 systems will INITIALLY provide to Syria.  The Green areas are the Surveillance capabilities of the S-300.  The Shoot-down range is LESS, almost exclusively inside Syria except for along its coast.

Also, Vladimir Ermakov, Director of the Department for Nonproliferation and Arms Control of the Russian Foreign Ministry, stated that the arguments of states, who previously asked not to deliver S-300 systems to Syria, had no effect anymore.

“There is nothing at all in the area of reduction of strategic offensive weapons, missile arsenals and nuclear weapons, but the Russia-US agreements. And the current situation allows to assume that the probability of concluding some new agreements in the coming years is not very high,” Ermakov said during a press conference.

He also commented on claims by US National Security Adviser John Bolton that the S-300 delivery would  be a “significant escalation”. The diplomat responded by saying that the supplies will in fact contribute to the stabilization of the region.

“The systems are purely defensive, so when the US says that defensive weapons are undermining its national security, it’s fudging,” Ermakov stated. “In fact, such actions will lead to the stabilization of the region, because we will be able to close the airspace where necessary, and, first of all, our servicemen who fulfill their international duty at the invitation of the Syrian government will be protected.”

Mossad head Yossi Cohen is flying Tuesday to the US with Prime Minister Benjamin Netanyahu to discuss the crisis in ties with Russia, in the aftermath of last week’s downing of a Russian plane by Syrian anti-aircraft fire during an Israeli airstrike.
Army Radio said that Cohen was headed to Washington to meet with senior US officials about Russia’s decision to send S-300 advanced surface-to-air missiles to Syria, which both Jerusalem and Washington have warned would further destabilize the region and increase already high tensions.
From Israel's Debka Files 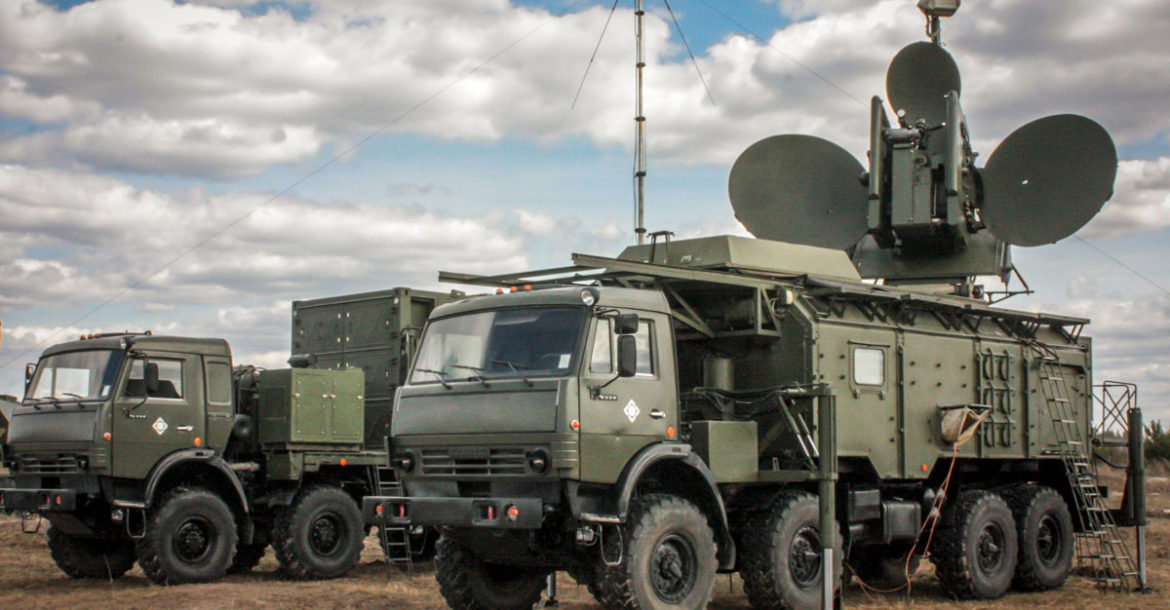 DEBKA Exclusive: The Russian Krasukha-4 mobile electronic warfare system, which can neutralize spy satellites and ground-and airborne radars and damage enemy EW, landed in Syria on Tuesday, Sept. 25. It was unloaded at the Russian Khmeimim Air Base near Latakia, one day after Russian Defense Minister Gen. Sergei Shoigu pledged systems for jamming satellite navigation and the on-board radars and communication systems of combat aircraft attacking Syria, in punishment for Israel’s alleged role in downing the Russian IL-20 spy plane.

The Krasukha-4 is highly advanced, although not the most sophisticated EW system in the Russian arsenal. But it fits Shoigu’s book. The system can jam communications systems, disable  guided missiles and aircraft, and neutralize Low-Earth Orbit spy satellites  and radars (AWACS) at ranges of 150-300km, which cover northern and central Israel. The Krasukha-4 can also damage  opposing EW.

Israel’s military has focused its response to Russia’s hostile measures on the eight S-300 aid defense batteries promised the Syrian army in the coming weeks.

Little mention has been made by Israeli spokesmen of the electronic warfare duel awaiting the IDF with Russia.  Israel’s military and  air force know about the Krasukha-4 but have never met it in action. However, it is well known to the Americans. Prime Minister Binyamin Netanyahu is expected to ask Donald Trump when they meet at UN Center on Wednesday to offer Vladimir Putin some incentive for removing the EW jamming threat. There is scarcely any chance of any such a trade-off. Our sources believe that Putin will hold out for nothing less than the withdrawal of US troops from Syria, to which President Trump will not agree.