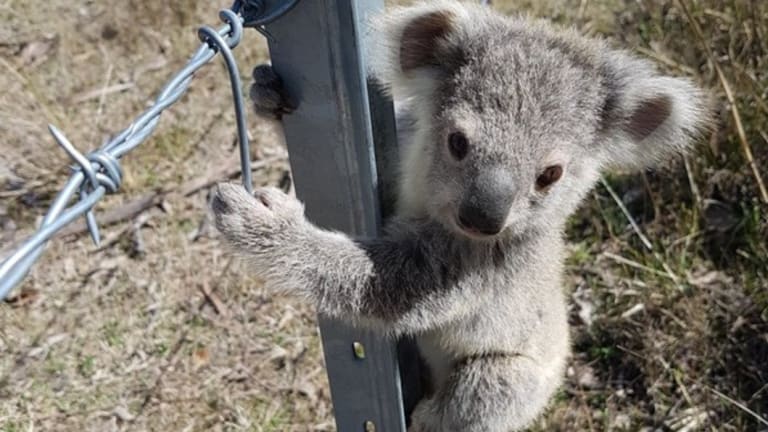 The Berejiklian government is ignoring its own advice on the best regions to project koalas as numbers of the much-loved marsupial plummet towards extinction in the state by mid-century, reports show.

Documents obtained under freedom of information laws by the North Coast Environment Council and the National Parks Association – and released on Save the Koala Day on Friday – found state reserves cover just 0.2 per cent of so-called "koala hubs" that are home to key colonies of the animal.

"To save the koala as a species, governments will need to protect the actual real living koala populations," the council's Susie Russell said. "Calling random areas of forest 'koala reserves' does nothing if there are no koalas living there."

For instance, of 77,517 hectares of koala hubs in north-east NSW, only one-seventh were located in national parks, with a fifth in state forests and the remaining two-thirds on private land, the data show.

Dr Oisin Sweeney, senior ecologist with the NPA, said it must be "deeply frustrating" for Office of Environment and Heritage staff to have work so hard to identify the best koala habitat only to see the government largely ignore this when setting land aside for protection.

Changes to forestry permits that will allow an intensification of logging particularly in the state's north-east of the state, increased land-clearing for farming, and rezoning for housing will further hit key koala habitats, he said. 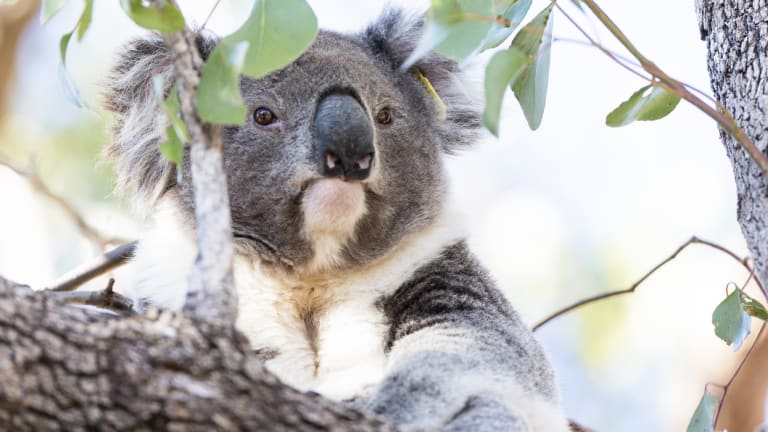 He estimates the state has about 15,000 to 20,000 koalas, "with almost every biodiversity area in NSW showing alarming declines".

A separate report released on Friday by WWF says koalas will be extinct in NSW by 2050 on current trends "without a significant reduction in tree clearing, mitigation of climate change and [a] major expansion of protected areas". It estimated the koala population sank by one-third to 21,000 by 2010.

Dawn Walker, the Greens spokeswoman for koalas and forests, said the Koala Plan was "a sham" because it failed to halt logging of native forests or wind back looser land-clearing laws. The government should establish a Great Koala National Park in the Coffs Harbour hinterland where a fifth of the state's wild koalas were at risk from logging, she said.

According to the released documents, the Great Koala National Park proposal "is the most important area of public land for koalas in NSW and a conservation priority given the concentration of hubs within its boundaries". About 56 per cent of hubs in the state's north east would be contained within that plan.

An OEH spokeswoman said the koala plan was "based on the NSW Chief Scientist and Engineer's recommendations and informed by input from an expert advisory committee".

A centrepiece of the NSW Koala Strategy was the setting aside of large areas "where koalas can thrive and new habitats can be created", and more than 24,000 hectares of state forest would be secured in initial part of the plan, she said.
Posted by seemorerocks at 11:39