I am not a follower of Dutchsinse although perhaps I should be. I know of several friends who depend on him and are thankful for his warnings.

But we are all supposed to bow to Authority despite the fact they are perhaps the greatest fearmongers of them all and prove themselves to be wrong, time after time.

I do know anecdotally that Dutchsinse, as eccentric as his approach seems to be, has a better record at predicting these things.

Personally, I'd rather have the prediction and decide to get out of town for a while rather than be a sitting duck. 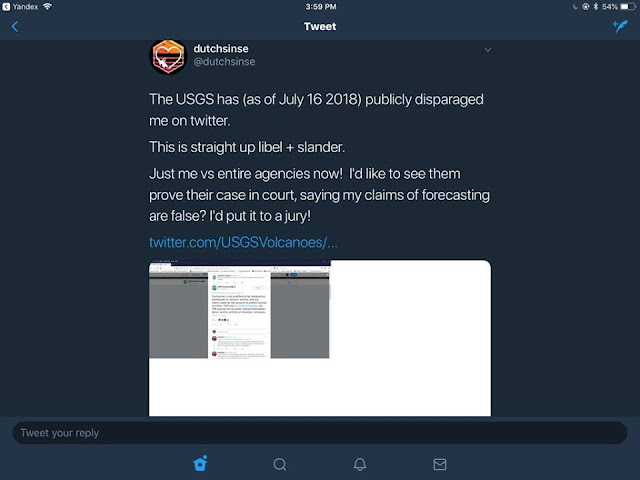 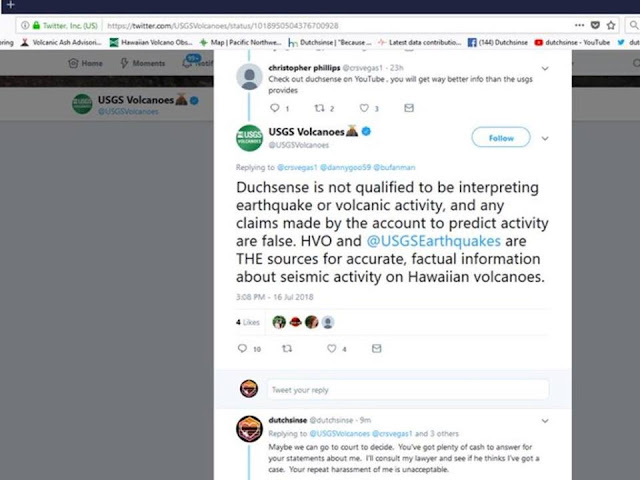 It's not as if the authorities ever sow panic, is it?
The last example was last week but I can't find it.
'Megathrust earthquake' could kill thousands

Scientists have warned a "megathrust" earthquake could release 2000 times more energy than the 2011 Christchurch earthquake that killed 185 people.

The risk comes from the Hikurangi subduction zone, a fault that runs along East Coast where the Pacific and Australian tectonic plates collide.

Scientists are discussing the risks it poses at a summit in Napier this week.

They say it could trigger a massive 8.4 magnitude quake, that would cripple the lower North Island.

And yet they can admonish others. Their word is good enough.

Quakes a concern but no need to fear monger
No room for doubt. It's all just a big lottery and everything is random. There are no patterns or connetions anywhere in the Universe. Lol.
Spate of 11 big quakes worldwide - but it's still 'random'


There have been 11 significant earthquakes in the past week, mostly on the Pacific Ring of Fire.

But while the quake activity has been higher than normal, it's not an unusual pattern, an expert says.

The most recent of the quakes was about 10.30am on Wednesday (NZT) in Vanuatu. According to the US Geological Survey it was a magnitude 6.5 shake, centred at a depth of 13.4km.

About an hour earlier, there was a magnitude 7.3 quake at a depth of 123km, actually a bit outside the ring of fire in Venezuela.