Trump has announced he wants to release all documents UNREDACTED relating to the Trump dossier and spying on him. The US Deep State and foreign powers implicated in this want to avoid this at all costs.
Great Britain and Australia Plead with Trump to CONCEAL their role in spying on him for Obama 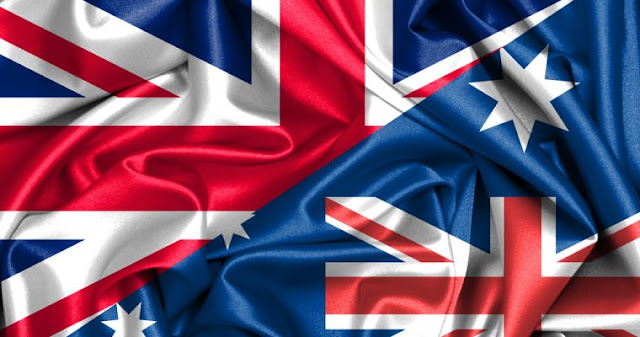 The leaders of Great Britain and Australia telephoned President Donald Trump on Thursday and essentially pleaded with him to REDACT all reference to THEIR ROLES in spying on him and his campaign for the Obama regime.

On Monday,, the American people found out that President Trump ORDERED the Department of Justice and FBI to Declassify and un-redact, all text messages from key FBI people in the so-called "Russia Collusion" investigation fiasco, as well as certain parts of the Foreign Intelligence Surveillance Court Warrant Applications against then-Trump-Campaign official Carter Page.

According to well placed sources, the British are fearful that if the American people get to see that paperwork, they will find out it was BRITISH INTELLIGENCE that not only meddled in an American Election, but actively surveiled and wiretapped the Trump Campaign, that Americans will not embrace favorable trade agreements when the British proceed with "Brexit."

Let's not forget the most important part: It was former British Spy, Christopher Steele, who authored the now debunked "Dossier" which fraudulently claimed Donald Trump engaged in activities in Moscow, thus setting the stage for America to tear itself apart politically for two years and counting.

Australia is also pleading with Trump to CONCEAL their role in setting up meetings with Trump campaign officials, with the intent of setting them up into non-existent "Russia Collusion."

The simple fact is, these two countries DID those things. Great Britain and Australia did more to meddle in our 2016 Presidential Election than Russia ever did.

Now, they have to accept the consequences of their actions by being held up to ridicule in front of the American people.

The General Public FINALLY finds out: Trump Orders Release of UNREDACTED FBI Texts, FISA Applications - But I told MY READERS when it happened . . . on Sept 6 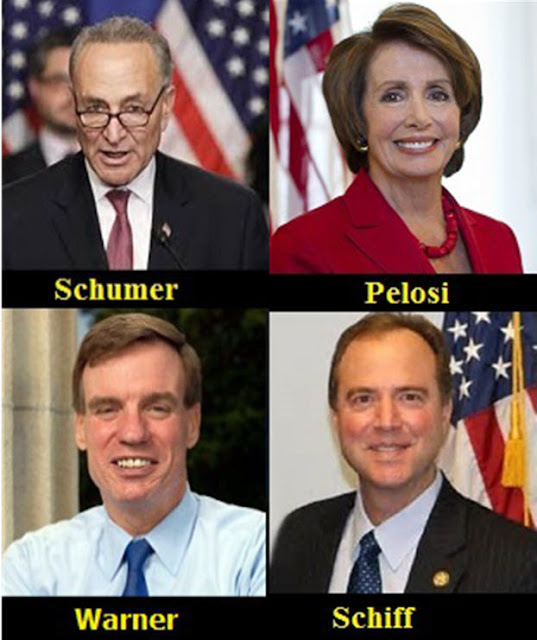