The lobby of Trump Tower has reportedly been evacuated due to a suspicious package, the New York Police Department has said. President-elect Donald Trump is not on the premises. 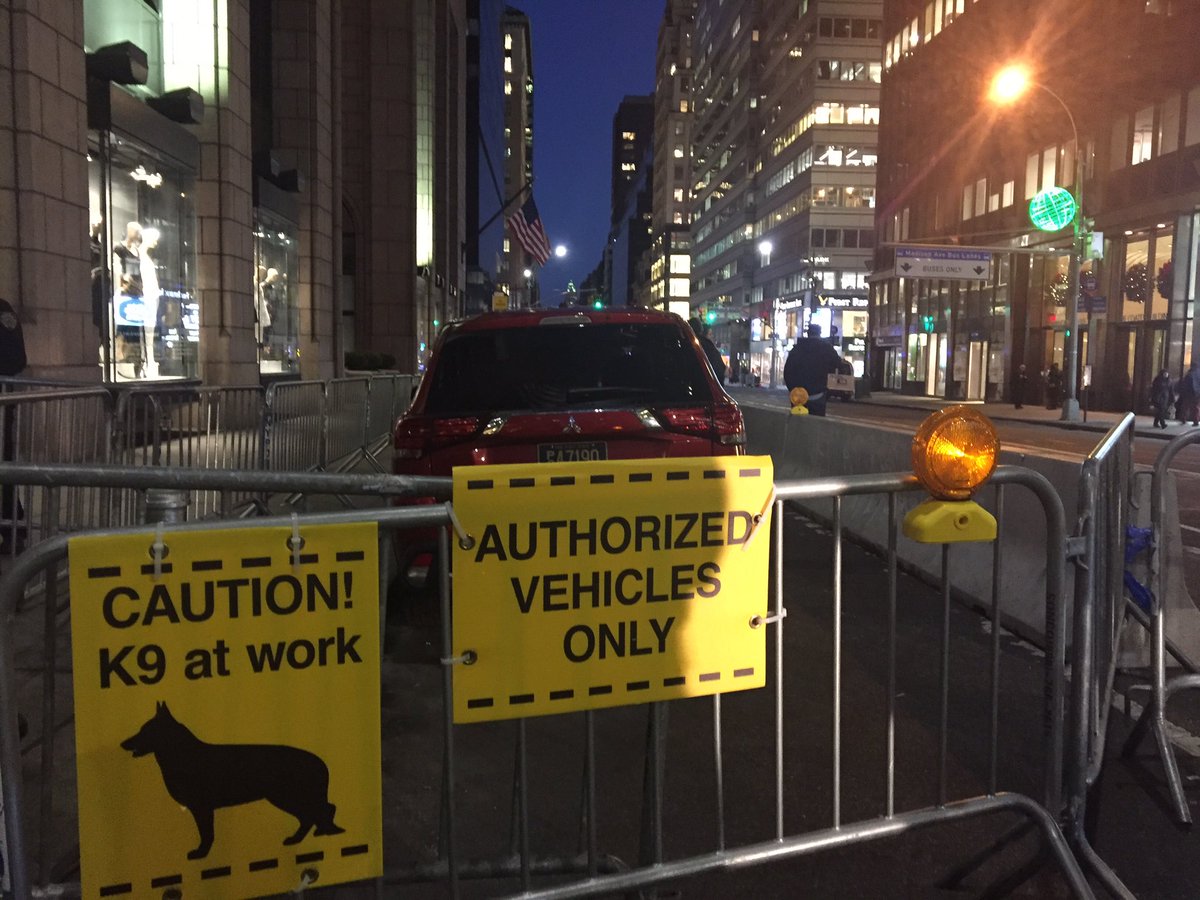 Ava_Pittman‏@APreports
Trump Tower evacuated due to reports of suspicious package: NYPD source
10:59 AM - 28 Dec 2016
The New York City police and fire departments are on the scene.
While the evacuation and investigation were underway in New York, Trump sent an unrelated tweet out about the election.

Tom WinterVerified account‏@Tom_Winter
The area where the bag was found in Trump Tower is in the public space. This is not where inside the protected perimeter or living area.
11:04 AM - 28 Dec 2016
The all-clear was given about 40 minutes after the evacuation began, the NYPD tweeted.