Russia not on Trump's list of US defence priorities

Donald Trump removes Russia from list of US defense priorities

According to a leaked Pentagon memo, Russia is not on the list of Donald Trump's defense priorities. 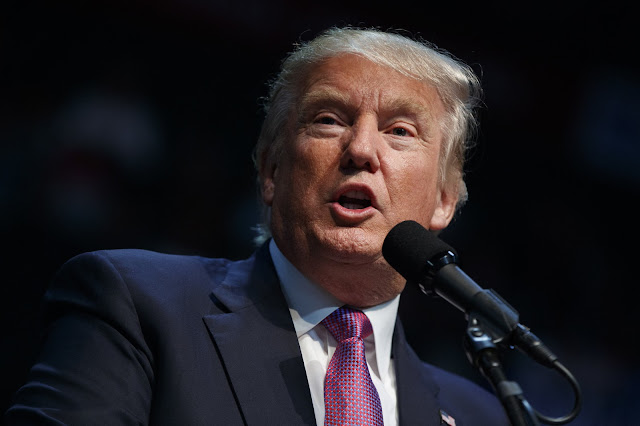 The priorities, as they have been outlined by the incoming Trump administration, include defeating ISIS, eliminating budget caps, developing a new cyber strategy, and finding greater efficiencies.

The memo, obtained by Foreign Policy, does not include any mention of Russia, which has been identified by senior military officials in the Obama administration as the No. 1 threat to the United States.

Foreign Policy reports that the memo, which is dated Dec. 1, was written by acting Undersecretary of Defense for policy Brian McKeon to employees in his office. In it, McKeon said the four-point list of priorities was conveyed to him by Mira Ricardel, a former Bush administration official and co-leader of Trump’s Pentagon transition team.

According to Foreign Policy, a Trump transition official declined to say where Russia fits into the president-elect’s defense priorities, but noted that the memo is “not comprehensive.”

While the memo itself is not an official policy document, it does provide valuable clues as to what the future US defense policy could look like. And given that Russia has previously been labeled as a major threat or even an ‘existential threat‘ to US national security, the new set of priorities outlined in the memo seem to signify a major break from the Russophobic views and approaches of the past.

Certainly, as Donald Trump seeks a rapprochement with Moscow, having the country taken off the list of America’s security threats, taking into consideration the fact that the Russians never listed or named the US as a major national security concern since the collapse of the Soviet Union, is probably the right step and an encouraging gesture which could help set the tone for further dialogue and cooperation.