The liberation of Aleppo 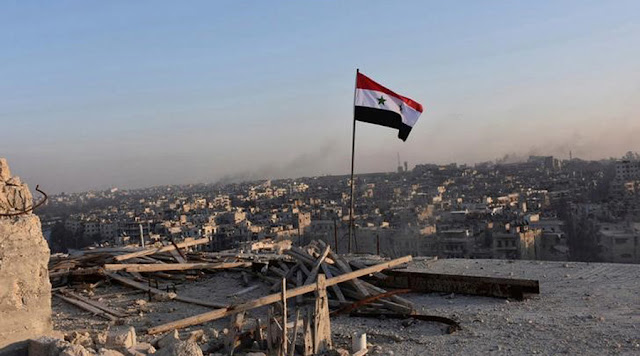 The Syrian Army has regained control over all of Aleppo, returning “security and stability to the city,” the army's general command announced in a statement.

The city has been liberated from "terrorism and terrorists" the statement said, as quoted by Syria's state SANA news agency.

Aleppo will now mark a turning point in the war against terrorism, the Syrian Army statement said. “It strikes a smashing blow to the forces that backed a terrorism plot against Syria,” the statement added.

Syrian President Bashar Assad said on Thursday that the liberation of Aleppo from terrorism is a victory not just for Syria but for all those who are effectively contributing to the fight against terrorism, including Iran and Russia.

“It is also a setback for all the countries that are hostile towards the Syrian people and that have used terrorism as a means [by which] to realize their interests,” he said.

A SANA reporter wrote previously on Thursday that the last stage of evacuating terrorists and their families from eastern Aleppo was underway.

Aleppo Has 1st Christmas Celebration in 4 Years - And It Gets Bombed!

A child suicide bomber distrupted the Christmas tree lighting ceremony
It seems the radical Islamic terrorists, recently defeated in Aleppo by the Syrian army with Russian support, cannot restrain their hate even in defeat.
Last night Aleppo hosted its first Christmas tree lighting celebration in years. All faiths other than radical Wahabist Islam were prohibited and targeted for destruction by John McCain's and John Kerry's "moderate" friends, who have occupied most of the city until now.
However, the festivities were short-lived.


Here's video of the aftermath:

What the celebration looked like before it was bombed:
This Christmas celebration happened thanks to the Russian and Syrian forces. That is, Putin and Assad. The bombing happened courtesy people supported by Saudi Arabia and the United States.
Is there any question left who the good guys and bad guys are? 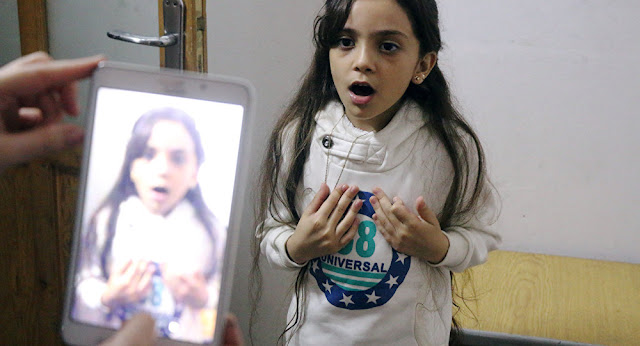 A Syrian activist Maytham Al Ashkar contacted the 7-year-old Twitter star, Bana Alabed, on November 27, offering to evacuate her family from eastern Aleppo. After a month, someone who identified herself as Bana's mother responded. "What happened after, convinced me that Bana's account is the ultimate propaganda stunt," Maytham told Sputnik

Carla Ortiz does not go along with the mainstream narrative. On CNN!

If any other country witnessed a shred of what Syria has witnessed it would collapse and give up. But the resilient Syrian State not only kept holding itself, it’s rebuilding and building already
Posted by seemorerocks at 11:02