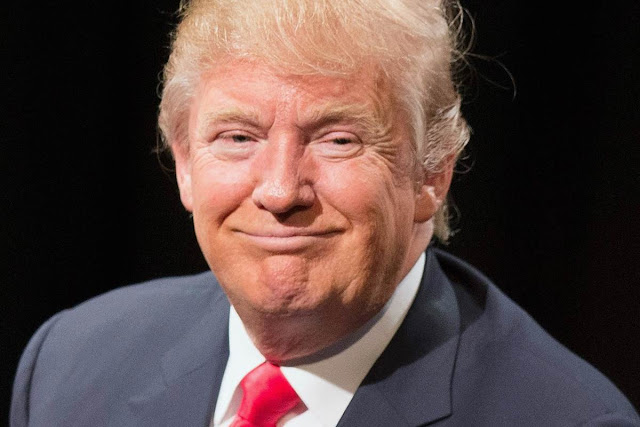 After weeks of intrigue the Electoral College has formally elected Donald Trump President of the United States.

It seems that two “faithless” electors from Texas rebelled, voting for Ron Paul and John Kasich, both Republicans. However this was nowhere near sufficient to deprive Donald Trump of his victory.

The 2016 US Presidential election, the most bitterly contested and the most controversial election in recent US history, is finally over. The attempt to use the allegations of Russian hacking to persuade the electors to switch their votes to Hillary Clinton has failed. 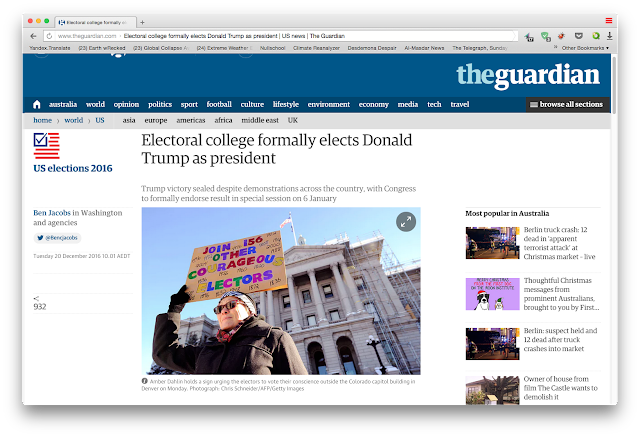 Trump victory sealed despite demonstrations across the country, with Congress to formally endorse result in special session on 6 January