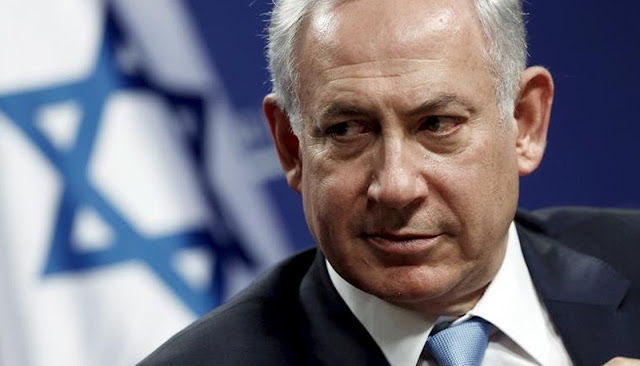 Israeli Prime Minister Benjamin Netanyahu has instructed Israel's ambassador in New Zealand to return home for consultations, his spokesman said on Friday, in response to a UN resolution on settlements.

New Zealand co-sponsored the resolution demanding Israel stop building settlements on occupied Palestinian territory along with Malaysia, Venezuela and Senegal.
The resolution put forward at the 15-member council was able to pass after the Obama administration abstained from using its veto vote.
According to a statement issued by Mr Netanyahu's office, he instructed Israel's ambassadors in New Zealand and Senegal to immediately return to Israel for consultations.

Mr Netanyahu also ordered the cancellation of visits to Israel of the non-resident ambassadors of Senegal and New Zealand.
Foreign Minister Murray McCully says New Zealand's stance on settlements has never wavered.
"We believe that the resolution before the council reflects the longheld positions that New Zealand has had on this issue," Mr McCully told Newshub.
"We believe that the trajectory of developments in the Middle East has been a negative one."
The Israeli prime minister also ordered the cancellation of a planned visit to Israel by the Senegalese foreign minister in three weeks, and instructed the foreign ministry to cancel all aid programs to Senegal.
The US decision to allow the resolution to pass was a reversal of the country's practice to protect Israel from United Nations action.
Israel and US President-elect Donald Trump had called on the United States to veto the measure.
It was adopted with 14 votes in favour, to a round of applause. It is the first resolution the Security Council has adopted on Israel and the Palestinians in nearly eight years.
Newshub/NZN


Israel will not abide by the UN Security Council’s demands for Tel Aviv to halt its settlement activities in the occupied Palestinian lands, the office of Prime Minister Benjamin Netanyahu said in a statement.
“Israel rejects this shameful anti-Israel resolution at the UN and will not abide by its terms,” the statement from the PM’s office said, according to Reuters.
The Obama administration “failed to protect Israel against this gang-up at the UN,” and what is even worse, “colluded with it behind the scenes,” the statement added...