On 30 November I asked the question, Where’s Dr. Malcolm Light? 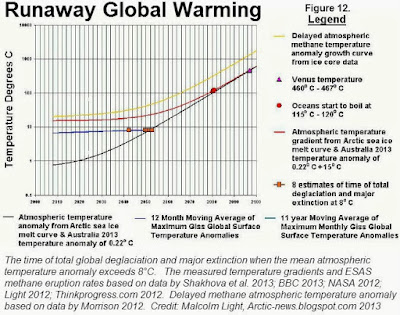 "This was posted on Malcolm Light's wall

Vera L. Jones : "I just spoke to Val Light, Malcolm's wife via Facebook pm. She informed me that Malcolm is blocked on Facebook at the moment. Thankfully it's not his health. I asked Val if she could let Malcolm know that his climate change friends were getting worried because we hadn't heard from him in a while. I sent greetings from us all"
Posted by seemorerocks at 16:50

Email ThisBlogThis!Share to TwitterShare to FacebookShare to Pinterest
Labels: I, Malcolm Light