Interview with Maria Zakharova banned from You Tube

This video was BANNED from You Tube

Russia: Obama was the most evil President 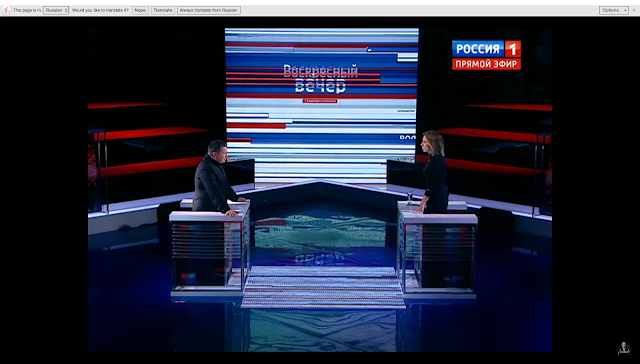 Russia: Obama was the most evil President from Inessa S on Vimeo.

Maria Zakharova, Russia's Foreign Affairs Spokesperson, has stated on a national TV show that Obama will go down in history as one of the most evil Presidents and Administrations. We can only agree, that something along the lines of the Nuremburg trials for the Neocons would be most appropriate

Here is the entire interview in Russian