In a world class display of hypocrisy, after opening up the world’s largest marine sanctuary and vowing to reduce fossil fuel subsidies, the New Zealand government has opened up a marine reserve of the world’s rarest dolphin for oil exploration – most significantly, seismic surveys. 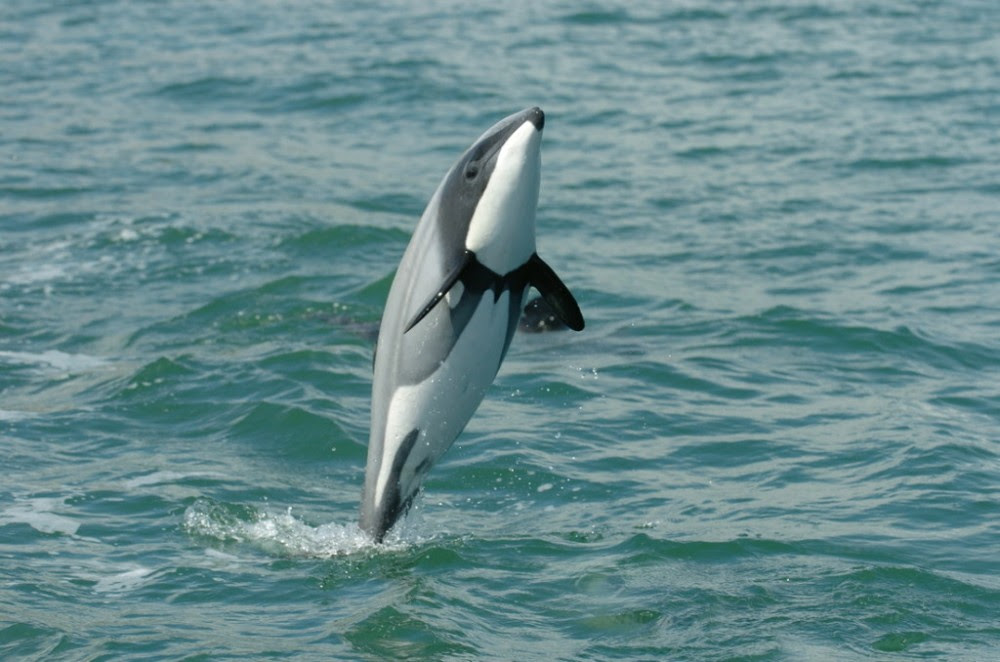 Maui’s dolphin or popoto is the world’s rarest and smallest known subspecies of эolphin.


The Maui dolphin is the world’s rarest, with under 60 individuals remaining in the wild – all in the waters around New Zealand. The area that was opened for exploration overlaps 3000 square kilometres into the sanctuary, including some large areas of the Tarnaki coast in the north island. However, the government doesn’t appear to be too worried.


“I think primarily once you go from exploration right through to production, you’re not jeopardising the wildlife,” says Minister of Energy and Resources Mr Bridges.

Of course, that’s not even remotely true. Even if it never gets to the extraction, just exploration can be very dangerous for marine wildlife. Seismic prospection lies at the very core of exploration; what happens is that specially equipped vessels carry one or more cables containing a series of hydrophones at constant intervals. These hydrophones record the acoustic waves coming from one or several sources, which are almost always airguns. The main problem is that marine seismic surveys have a high risk of disturbing, damaging or even killing marine wildlife, especially cetaceans as dolphins and whales which rely on sound to communicate with one another (and even to navigate).

It has been shown that several species of whales purposefully avoid their regular migratory and breeding grounds where seismic surveys are carried, despite claims coming from oil companies and fossil fuel associations. However, as it often happens, the importance of protecting wildlife fades in comparison to those black, oily dollars.


“There has been petroleum exploration in that area for a long period of time,” says Mr Bridges. “I think it’s about achieving a balance.”