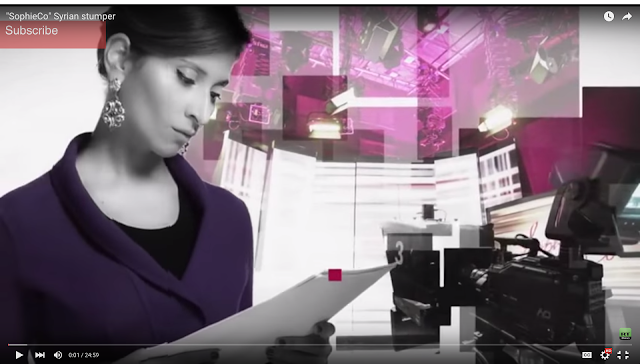 The skies above Syria are crowded with military planes from various nations. However, the non-stop bombardment of Islamic State (IS, formerly ISIS/ISIL) seems to be producing nothing in return. The group still maintains the ability to strike anytime, anywhere - even in the US. And while Western nations along with Russia are trying to destroy IS, some of America’s alleged "allies" in the region seem to be playing their own game. Can a war be won in such conditions? Can progress be made if only some are committed to end the fighting? We pose these questions, and many more, to an ex-CIA agent and counter-terrorism expert.

Philip Giraldi is on Sophie&Co today.