Why couldn't I have seen it? The Pentagon's refusal to cooperate with Moscow and the extention of sanctions is just proof of the
West's goodwill. Lol.

Peace on Earth: EU, US ‘Very Interested’ in Reconciling With Russia in 2016
Next year will see more fence-mending between Russia and the West, according to Stefan Meister, head of the program on Eastern Europe, Russia and Central Asia at the German Council on Foreign Relations 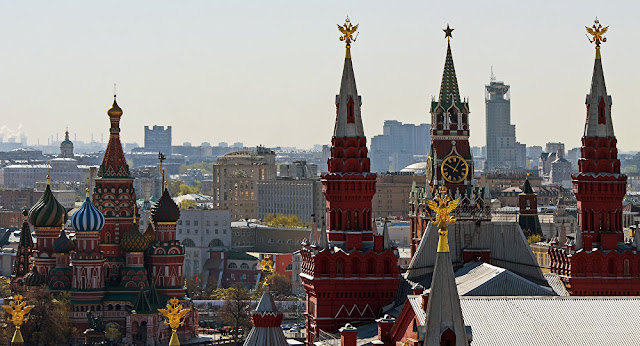 In an interview with the German news network Deutsche Welle, Stefan Meister, head of the program on Eastern Europe, Russia and Central Asia at the German Council on Foreign Relations, suggested that 2016 will see further rapprochement between Moscow and the West.

"The West wants closer ties with Russia and is, in particular, ready to consider Russian proposals on Syria, including the creation of a broad negotiating format on the matter," Meister said.

In this regard, he specifically pointed to Moscow's ever-increasing international clout.

"We [will] also see Russia return to the international arena and walk out of the isolation after the Ukraine crisis. Right now, both the EU and the US are very interested in the normalization of relations with Moscow," Meister dded.

He pointed out that among other things, the West is pinning hopes on Russia's ability to help resolve the Syrian gridlock.

"The US and the EU believe that they now need Russia because it could contribute to the settlement of the Syrian crisis. But I think that we first of all see attempts to improve relations with Russia in view of the many other crises that we face," Meister said.