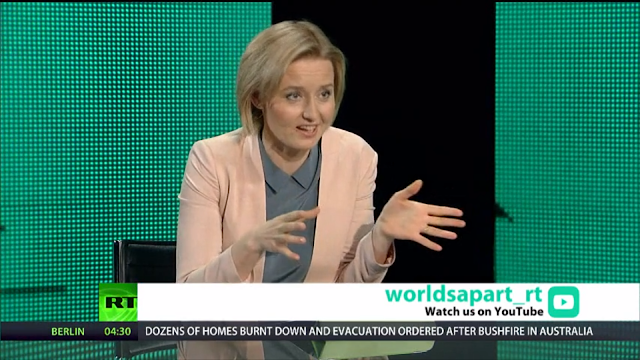 The Western narrative has sought to portray Russia as an aggressive regional actor. But Moscow's showcasing of its new military capabilities in Syria suggests that it can project its power at great distances cost-effectively to play a major role in international security. Has this marked a turning point in Russia's relations with the West? Oksana is joined by Mark Galeotti, Professor of Global Affairs at New York University, to analyse these issues.