US carries out tests on South Korean population 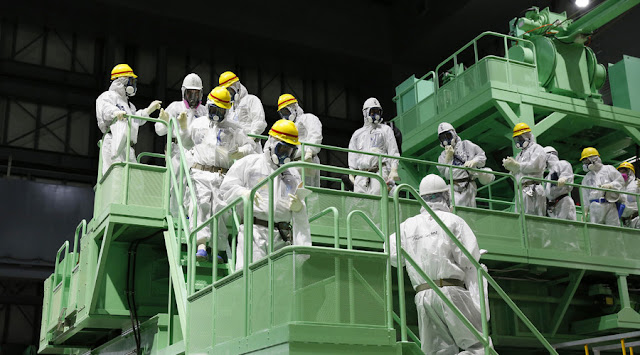 The US military has conducted 16 clandestine tests with samples of anthrax and one experiment with bubonic plague since 2009, a joint US-South Korean investigation has revealed. Samples were tested at a US military base, but also in South Korea’s capital, Seoul.

The results of the investigation, led by a joint US-South Korean group, contradict previous statements by the Pentagon that anthrax was tested only once at an American military base outside Seoul.

It’s been revealed the United States Forces Korea (USFK) imported and tested anthrax samples 15 times at Yongsan Garrison, in the center of Seoul, between 2009 and 2014. This is in addition to the only exercise admitted by the US in May 2015.

Back then, USFK command said it used anthrax samples only once, claiming they were “accidentally” shipped to the US Osan airbase outside Seoul, exposing 22 lab personnel to the deadly agent. None of the workers exposed was eventually infected.

The public in South Korea remains highly skeptical of the results of the investigation, as the probe was based only on materials provided by the US military, while Korean investigators were given just one day to access the lab at Osan airbase, according to Korean daily Chosun Ilbo.

KimcheeGI‏@KimcheeGI
S.Koreans demonstrate against the accidental mailing of anthrax specimens to a USAF Lab in Osan AB. 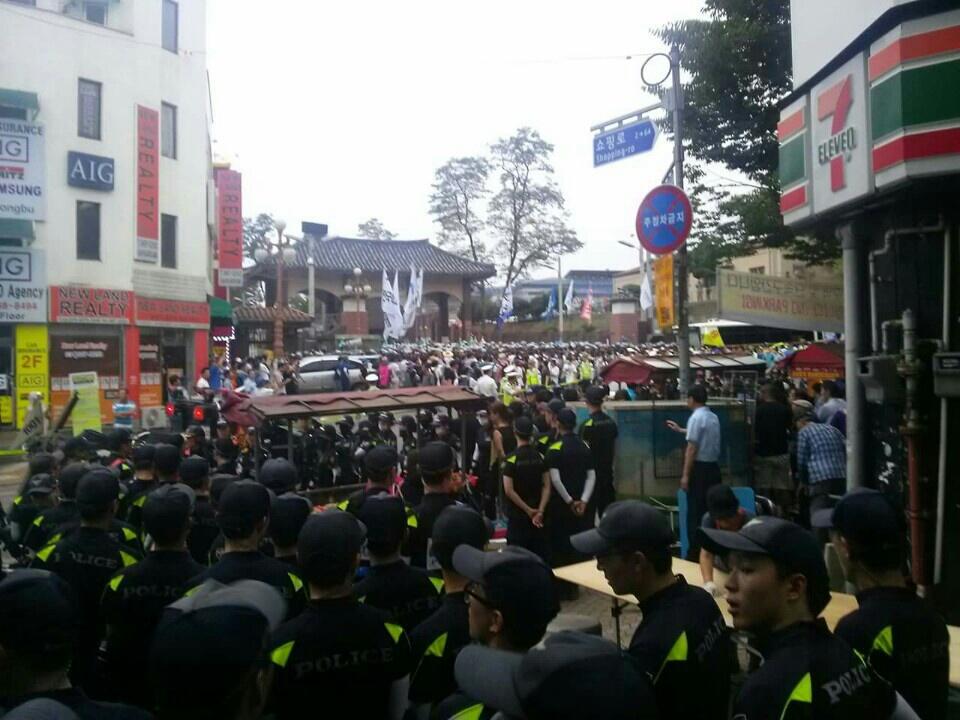 11:33 PM - 11 Jul 2015
Amid mounting pressure from the public, Seoul and Washington have sealed a legally-binding agreement that facilitates new rules for shipping biological samples by the US. From now on the USFK has to report the quantity, type and purpose of any biological samples, as well as provide information about the senders and recipients, with the Korea Customs Service having the authority to oversee the shipments.

Last year the USFK launched the so-called JUPITR program, which is aimed at tackling what is perceived to be an increasing threat of biological weapons attack by North Korea. The US and South Korea also conduct an annual military exercise, Key Resolve, which is said to train forces in eliminating weapons of mass destruction (WMDs), including biological weapons.

Anthrax is an acute disease caused by the bacteria called Bacillus anthracis. Most forms of the disease are lethal, affecting mostly animals. Anthrax can, however, be transmitted to humans through contact with infected meat, and is widespread in under-developed countries which don’t have broad veterinary and healthcare services.