This was a follow-up to last week's show that featured a conversation with mark Austin.

I also posted some supplementary materials relating this this HERE. 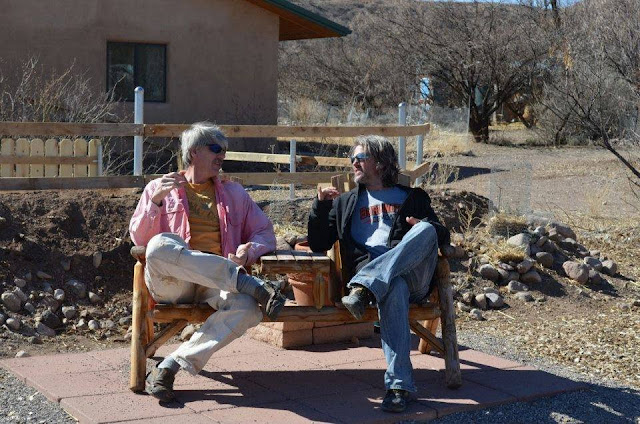 This week's show was a call-in show based on our conversation with Mark Austin last week. Mike and Guy laid the groundwork for callers with an extensive introduction. We wrapped the show with an update about climate change.

Nuclear Waste Dump Worker Found Dead at WIPP, No Age, No Cause of Death, No Intention To Do Autoposy Stated 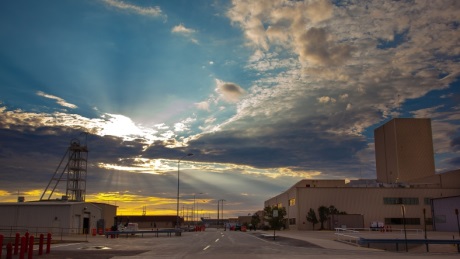 How old was the guy….seems very relevant, and a standard part of almost every story….yet it is not mentioned.

They do not state that he will undergo an autopsy, also quite odd.

The workers were so poorly trained that they reported him as unconscious, and they didn't both to take a pulse or check for breathing?

The first responders instantly knew he was dead.

Nothing smells right at the WIPP.

This article has EVEN LESS information about the dead body found at WIPP.

Intelligence collection analysts collaborate with a number of other analysts in the Intelligence Community. CIA professionals must produce written briefings that detail their findings to U.S. policymakers.

"The depopulation intentions of the world’s most important leaders and institutions are being implemented. When so many influential leaders speak about the need to depopulate the world, you might pay attention to their actions for scheduled release dates underway. The best prepared will survive, but they must immediately begin decommissioning work, or they too will perish.

1. The grid will go down. As soon as possible you will need to know the difference between a normal power failure, rolling blackouts and when the plug has been pulled for good. People on ham radio networks will be the only ones who can discern if it is a national scale event. (We strongly advocated against the use of EMPs to induce the total blackout.) If EMP’s are used then you will know from the stalled vehicles that Military bio war is in process.

2. Over ten thousand sleeper cells already in the USA have their various religious reasons to Biblicaly enact pouring the vials out upon the land, seas, rivers and water purification facilities. Bio-genetics will also be released by professionals trained to do it on a more clinical basis.

300 million are projected to die in 72 hours. For the youngest & oldest it will be very swift. Other diseases will kill more people during the first six months of human decay, combined with very limited medical service providers.

All survivors should immediately proceed toward their nearest nuclear power stations. Teams of at least ten per plant are already trained to manage the consequences of this event. All survivors will need to assist the nuclear professionals conducting the critical first phases of removing rods to cooling ponds. Volumes of instructions, in several languages, are being distributed to every American facility.

Mostly likely there will still be about 200 other meltdowns in other countries. Take potassium iodine and read your books on how a future generation may survive decades after the most radioactive years settle down to half-life.

Surviving chemical engineers must secure the most volatile storage tanks of Boron Tricholoride, Hydrogen Cyanide, Nitric & Slfuric acid, Tungsten Hexafluoride and Ethylene Oxide. Union Carbide representatives will hopefully secure the Methylamine Phosgene. Many other toxic industrial strength substances will leave most manufacturing areas as dead zones for over a decade. CIA analysts also partner and collaborate with professionals in strategy forums. Reports are provided to policymakers for crucial decisions


Postscript: On Christmas Day I received the following comments that were posted on this blog from Mark Austin: 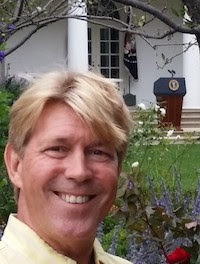 Hi, I'm at a Christmas Eve party and just got shown how the radio show is on all sorts of sites. Seemorerocks, please do not be too alarmed.

Bioweapons not that likely to be used, but more so than Nuclear war. The Sept meeting in D.C. with Pope & Xi Jingping is a part of the Pope's Christmas warning message...but it is always wise for us to remember it might be the last one. Live well and safe wishes to all.

Besides being afraid to talk, I was afraid afterward that I do sound crazy. Now there are all these nice people on Facebook & places I'm discovering like this site. Glad you did understand my attempt.

I'm on the fine line between evidence and extreme caution. There will be big news this week about massive gvt cover-up on Fukishima.

Please look for the story as my proof why I can not talk about that level of international data suppression. I do not want to end up like Karen Silkwood.


P.S. There are further comments in the comments section below
Posted by seemorerocks at 15:24