Headlines in western, mainstream media are full of an Amnesty report of Russian airstrikes hitting civilian targets, conveniently forgetting that western airstrikes (which are never recorded) rarely miss them.

Amnesty these days seems to be as much propagandist for the Empire as human rights campaigner. Google takes me only to reports BY Amnesty, but I know there are reports that are less than glowing.

Russia 'directly targets civilians' in Syria, killing at least 200 in possible war crimes, Amnesty report reveals
Campaigners say Moscow's actions in Syria have gone 'from callous to catastrophic', as its air strikes kill 16 civilians for every one fighter 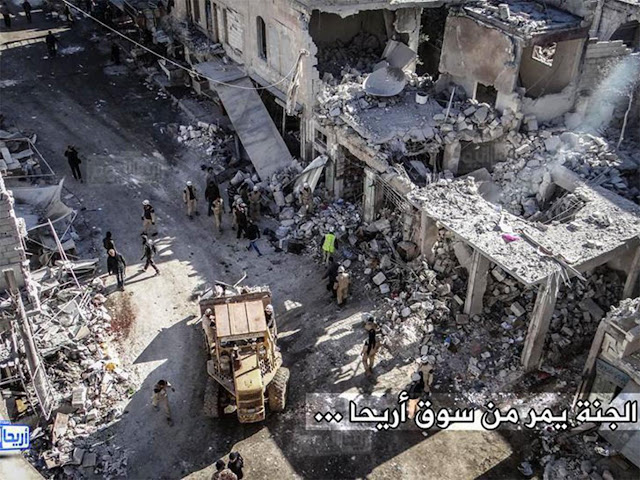 Russian bombers have “directly attacked” and killed at least 200 civilians in Syria and its campaign of air strikes could amount to war crimes, campaigners say.

In a major new report on Russia’s intervention in Syria, Amnesty International accused Vladimir Putin’s government of knowingly targeting residential areas in “indiscriminate attacks”, before covering up the evidence and effectively lying to the international community.

The campaign group’s researchers analysed 25 suspected Russian air raids since the start of Moscow’s campaign in Syria, with targets including homes, medical facilities and a mosque.

From one other than Paul Craig Roberts

Amnesty International is just another purveyor of Washington propaganda


Most people don’t realize that Amnesty International is just another purveyor of Washington propaganda. The organization then uses the propaganda it spreads in order to fund raise.