In the audio statement distributed via ISIS-affiliated social media accounts on Saturday, al-Baghdadi said the terrorist group has not forgotten Palestine “for a moment” claiming that Islamic State (IS, formerly ISIS/ISIL) is getting closer to Israel “every day”. He claimed that the extremists would surround Israelis one day, which “is close” according to the terrorist group leader, Israeli media reported.

The IS leader also claimed that Palestine would become “a graveyard” for Israelis and stated that since all “the Jews of the world” had gathered in Israel, war against them would be “easy.”

RTVerified account‏@RT_com
#ISIS sanctions organ harvesting from living ‘apostates’… even if it kills them http://on.rt.com/70di 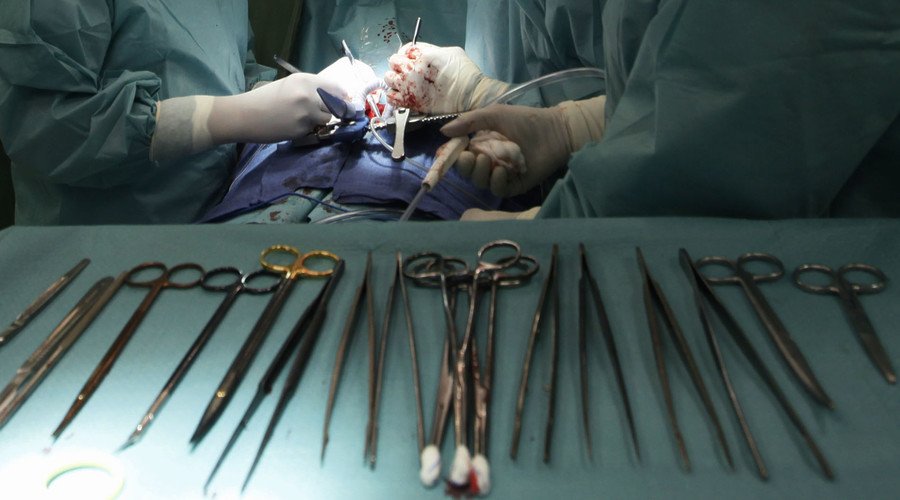 In his audio message, al-Baghdadi also slammed Saudi Arabia’s initiative to create an Islamic coalition against the terrorist group. The self-proclaimed Islamic State leader said that the new coalition was “falsely” called Islamic. He added that a“truly Islamic coalition” would be aimed at freeing Palestine and fighting Israel.
He also urged Saudi citizens to turn against the country’s rulers, which he called “apostate tyrants,” AFP reported.

The terrorist group leader also used the opportunity to threaten Russia and the US and claim that the air strikes conducted by the coalitions allegedly did not weaken the jihadists. He declared that the group gets only “tougher” as the world intensifies its efforts to defeat it. 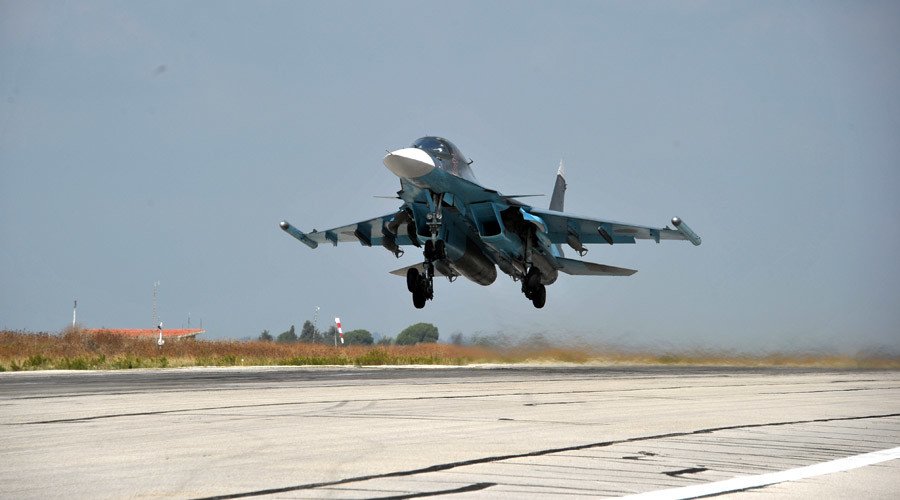 The 20-minute-long audio recording is the first statement attributed to al-Baghdadi in the last seven months as the last recording featuring his voice was published in May. The authenticity of the latest statement has not yet been verified, although the voice in the recording matched al-Baghdadi’s previous audio statements, AFP reported.

The whereabouts of al-Baghdadi still remain unknown, although it was previously reported that he was severely injured in one of the US-led coalition airstrikes. He made his only public appearance in summer 2014 in the northern Iraqi city of Mosul, which is held by IS. 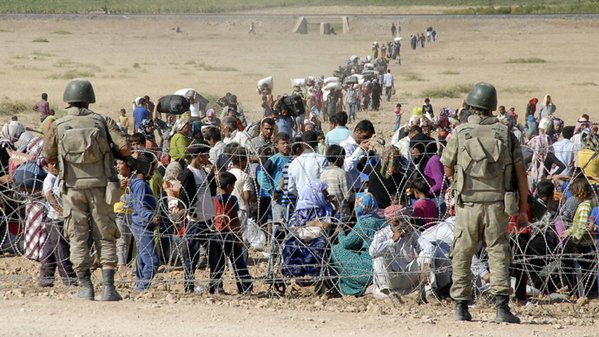 Although al-Baghdadi mentioned Israel in his statement for the first time, this audio message was not the first one, in which IS threatened Israelis.

In October, militants claimed they would enter Al-Aqsa mosque in Palestine “as conquerors” in a Hebrew-language video attributed to ISIS. On December 4, the terrorist group released another video beginning with the images of the Israeli Prime Minister Benjamin Netanyahu, in which the militants threaten to kill “all Jews,” the Algemeiner reports.