These comments appeared attached to my earlier post today. I am reproducing them here
Further comments from Mark Austin 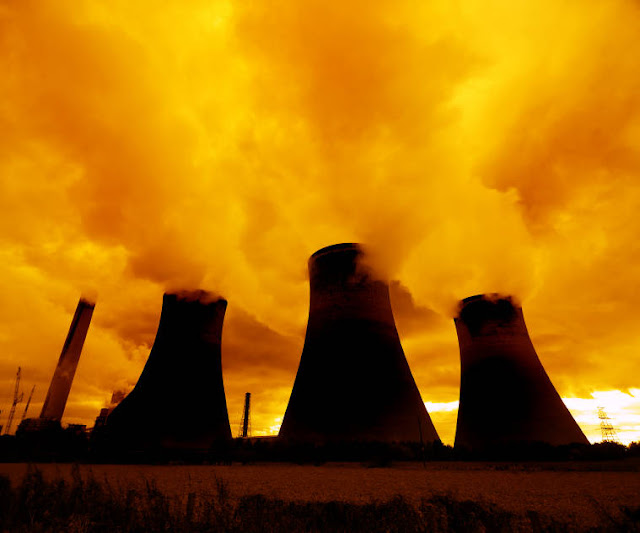 If the cooling systems in nuclear plants continue to overheat in 2016 and then 2017 continues to break heat records we are very well aware Earth would be entering a tipping point. The MSM & Banks do not like you alarming people. Still, I'm trying to save your life sharing the #1 plan of action for population control when collapse gets really hot.

Please remember, D-day, was a complex secret invasion. Patton was used to stage a distraction. Hollywood style prop tanks & facades. Some of the best 'directors' help stage future events. The single day shot at killing almost everyone is a big one time 'event'. Dead serious.

All agents are connected to the CIA under the Homeland Security umbrella. 'ARGO' hostile territories like you if you are from L.A. - dead if you are from D.C. If you worked on something as big as the Manhattan Project and said anything you would be a traitor. This is serious. Small 9,521 units will have more impact than D-day or creating the first atomic bomb. Nuclear Professional is just a place to look if you don't read comments your own NBL site. I know we need to get others who have the new 600pg plan to confirm. I will work with SEEMOREROCKS who seems to understand instant extinction is as big as it gets.

"Biogenetics offered us the most efficient and fastest way to kill the billions that must soon die if the abrupt crisis escalates. Best candidate for eliminating 90 percent of the world’s population is airborne Ebola (Ebola Reston), because it is both highly lethal and it kills in days." Award winning scientist, Dr. Eric Pianka (University of Texas evolutionary ecologist)created solutions for reducing the world’s population. “We’ve got airborne diseases with 90 percent mortality in humans genetically spliced with Aids, Anthrax, H1N1 and 5 other virulent microbes."

1. TOTAL BLACKOUT, know the difference between a heatwave power failures -vs- when the plug has been pulled for good. SSB radio communications can discern if it is a national scale event. (We strongly advocated against the use of EMPs)If EMP’s are used then you will know from the stalled vehicles.

2. Nine thousand IsIs hidden in the USA along with other fundamentalist eager to be hands of Apocalypse "pouring the vials out upon the land, seas & rivers" Water treatment plants will be poisoned more clinically.

233 million are projected to die in 72 hours. Fast for the youngest & oldest. Other fatal diseases will spread from decaying bodies. Possibly some vaccinated doctors & first res-ponders can provide medical care.


All survivors should immediately proceed toward their nearest nuclear power stations. Teams of at least ten per plant are already trained to manage the consequences of this event. All survivors will need to assist the nuclear professionals with initial phases of cooling uranium rods. Mostly likely 200 reactors in other countries will explode without proper care in first 2 weeks. Take potassium iodine. Ozone will be full of ionizing radiation. Chemical engineers must secure storage tanks of Boron Tricholoride, Hydrogen Cyanide, Nitric & Slfuric acid, Tungsten Hexafluoride, Ethylene Oxide & Methylamine Phosgene.

Toxic substances will create dead zones. Is there any other course of action we can take beside instant de-pop? Society likes instant applications. Almost impossible to seek cooperation toward taking any other measure during violent weather destabilization.

At nearly 200 species per day going extinct, our instant human die-off solution is a humane response. It is the only one (except for voluntary cooperation) that provides maximum species survival in the aftermath. Operation Jade Helm phase 3 will continue drills in 2016. Copy & share this everywhere.
Posted by seemorerocks at 21:22