A 6.3 magnitude earthquake struck Afghanistan today near the boarders of Tajikistan and Pakistan, the U.S. Geological Survey said.

The quake’s epicenter was 176 miles from Kabul. The shaking was felt in Islamabad, Pakistan and New Delhi, India.

The U.S. Geological Survey said the quake was 203.5 km deep. Deeper earthquakes tend to cause less damage than shallower earthquakes of the same magnitude.

Potential damage was not immediately clear.

The epicenter fell 81km southeast of the Afghan city of Feyzabad, 40km west-south-west of Ashkasham, according to US seismological monitors. 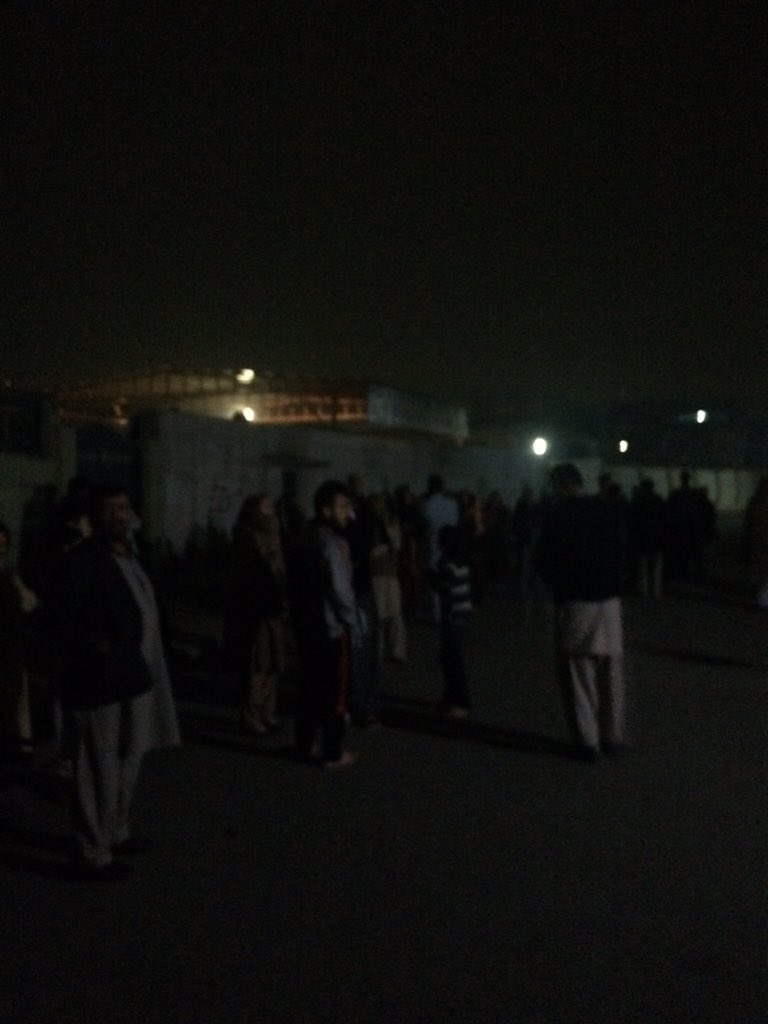 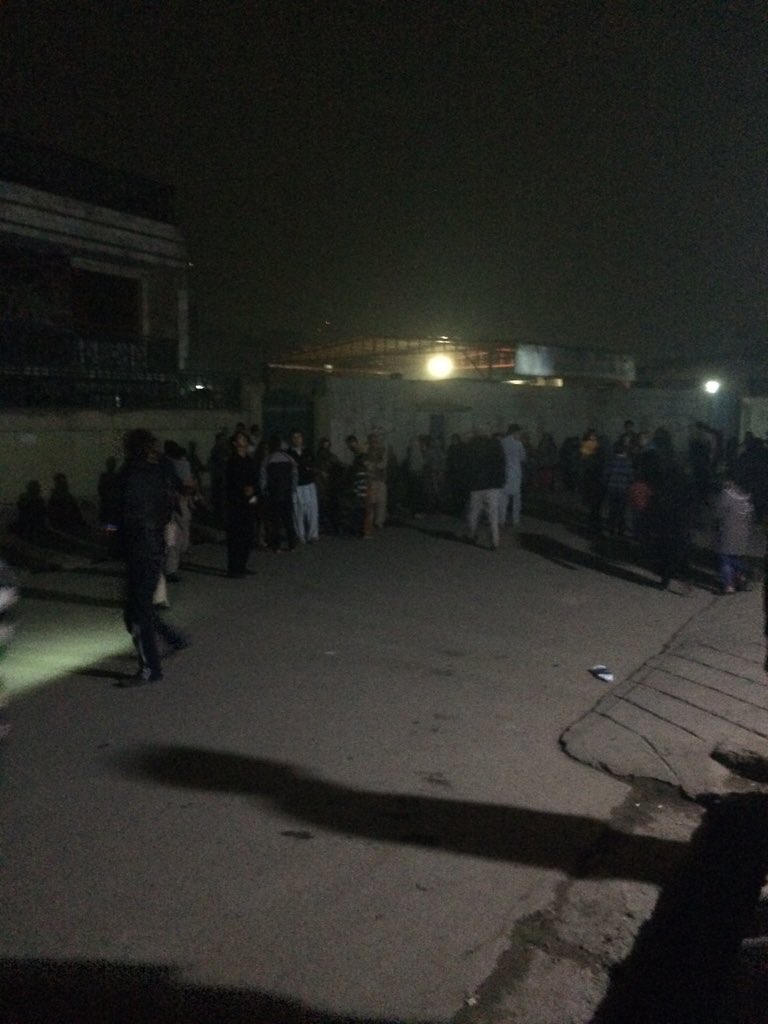 The government of Khyber Pakhtunkhwa province issued a red alert in the wake of the quake. However, it did not report on casualties or damages.

A Pakistani official, Ghulam Rasool, told AP that a strong earthquake had struck the region, shaking buildings and forcing residents in Islamabad out of their homes

Iftikhar Firdous‏@IftikharFirdous
Injuries from Lady Reading Hospital in Peshawar increased to 39 now. A portion of a hospital in Mardan has been evacuated because of a crack
9:38 AM - 26 Dec 2015