SA Firefighters are bracing for the worst Christmas Day fire conditions in almost 30 years. The hot spell is set to continue, but it is a cool change forecast for the afternoon that has emergency services on edge. Andrea Nicolas reports

South Australia is bracing for bushfires over the festive season, with authorities predicting the most dangerous Christmas Day fire conditions in decades.

The mercury is set to reach 37C in Adelaide on Friday, with strong northerly winds forecast throughout the morning.

Total fire bans are expected to be issued in up to 10 districts and firefighters will be on standby across the state to deal with any flare-ups.

Country Fire Service state coordinator Leigh Miller says the forecast conditions are the worst he can recall for Christmas Day in almost 30 years.

"We don't need to have catastrophic conditions for bad fires to start," he told reporters.

"We've had many fires continue, throughout all the years we've been in the CFS, in conditions much less than what we're going to be facing on Christmas Day."

Bureau of Meteorology acting regional director John Nairn said Friday's forecast cool change should not be cause for complacency.

"What we're likely to see is that the most dangerous fire conditions are after the change comes through," he said.

The forecast for Melbourne and Victoria for Christmas 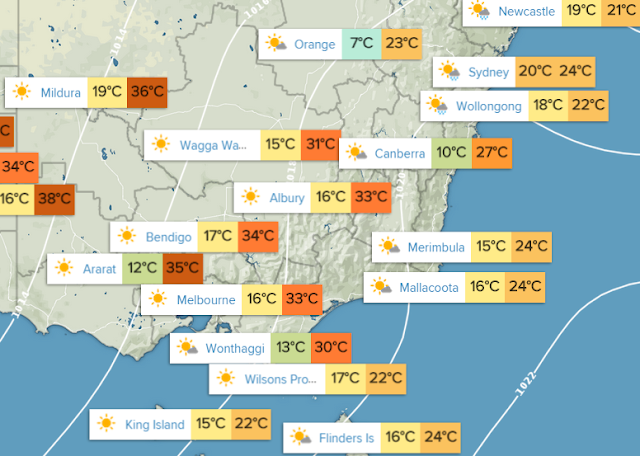 Meanwhile in the US... 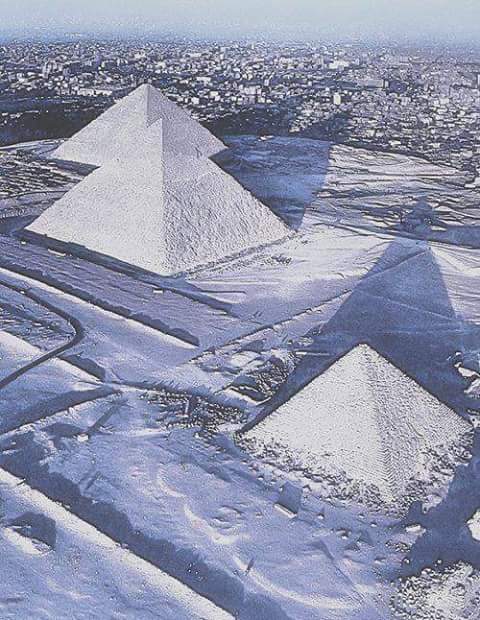 15 Extreme Weather Events That Rocked the Planet in 2015

Scientists are already all but certain that 2015 will be the hottest year on record, surpassing the previous record, which was set just last year. The last five years make up the hottest five-year period on record and 13 of the 14 hottest years on record all occurred this century.

Janean Hemmer‏@ErastLevchenko
South Carolina flooding is the type of event climate scientists have warned about for years http://feeds.mashable.com/~r/Mashable/~3/hmsr2fOHHBI/ … 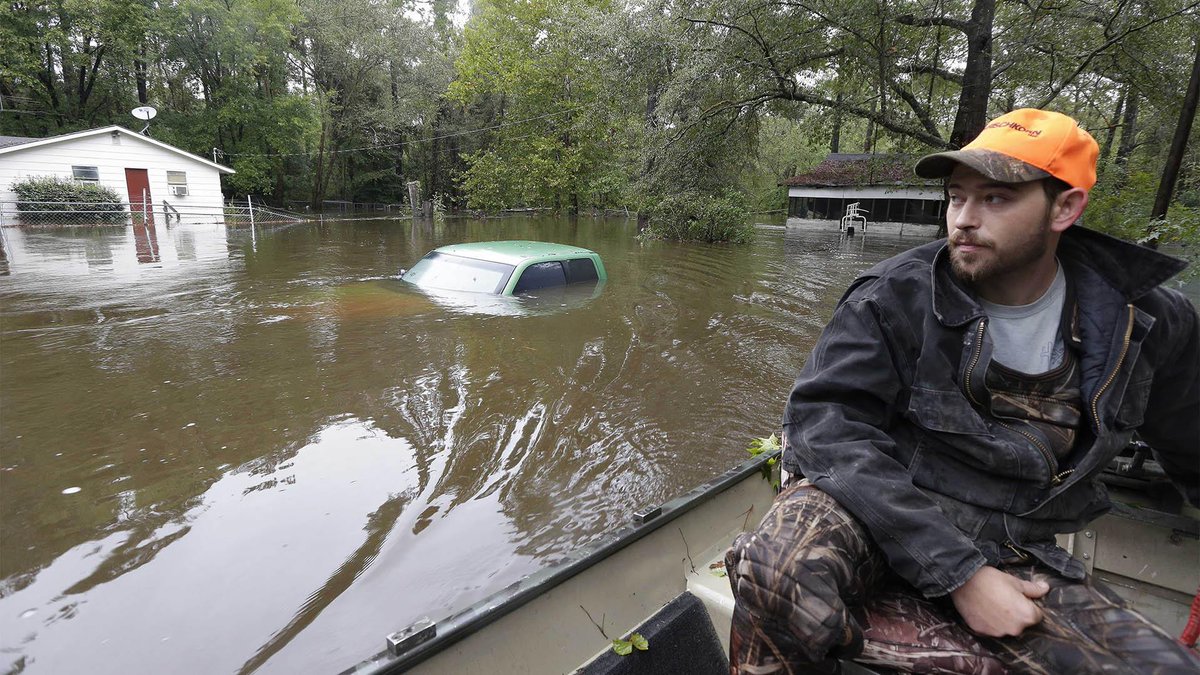 
The world marked some other unprecedented milestones in modern history this year.

Greenhouse gas concentrations surpassed 400 parts per million (ppm) for an entire month this past spring. “We will soon be living with globally averaged carbon dioxide levels above 400 parts per million as a permanent reality,” World Meteorological Organization Secretary-General Michel Jarraud said last month.

This year is also the first time global mean temperature at the Earth’s surface is set to reach 1 degree Celsius above pre-industrial levels. 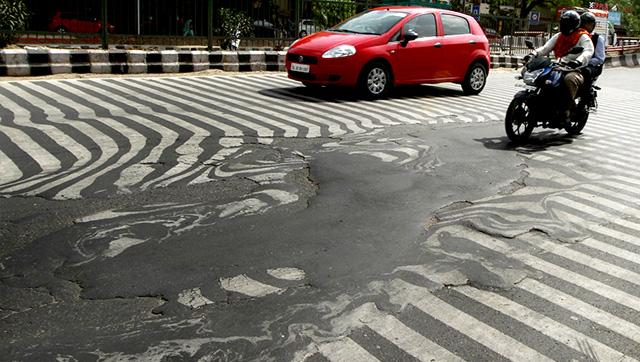 
The scientific community holds that we must keep global greenhouse gas concentrations below 350 ppm and warming below 2 degrees Celsius above pre-industrial levels to avoid the most catastrophic effects of climate change. 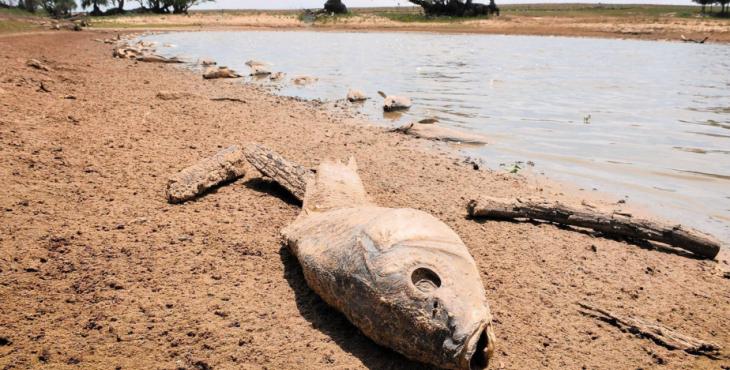 All of that extreme heat has resulted in some very extreme weather. Heat waves gripped Europe, North Africa, Asia and the Middle East in the spring and summer of 2015.India and Pakistan in particular saw deadly heat waves. And many places experienced unusual rainfall patterns.

And scientists are already predicting 2016 is likely to be even hotter than 2015.

Watch this video from Climate Nexus to see some of the most extreme weather of 2015: