Not even a month after President Barack Obama signed his name to the National Defense Authorization Act for Fiscal Year 2012, the US government is already using the legislation to justify its ongoing detainment of a prisoner at Guantanamo Bay. 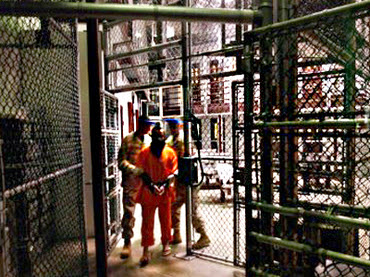