Fires in New South Wales - at the beginning of spring!

It's the first days of Spring! 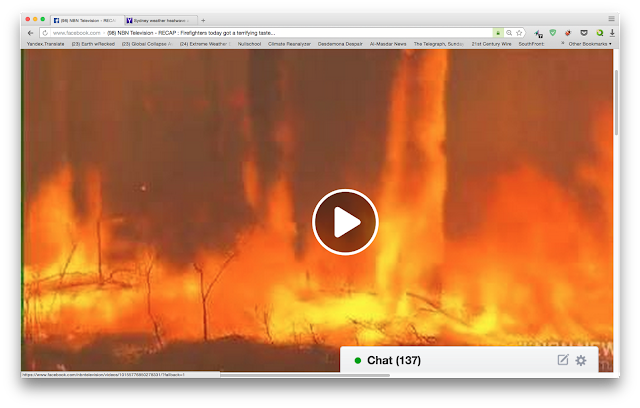 More than 800 firefighters are currently battling about 90 blazes across New South Wales.

Former Prime Minister Tony Abbott was granted leave from Parliament for the day to battle fires near his Sydney northern beaches electorate of Warringah.

According to the Australian, Mr Abbott is driving a truck for his local Davidson Rural Fire Brigade. He has volunteered there since 2001.

Kids at Black Hill Public School, in the NSW Hunter Valley, were also safely evacuated as fires threatened the area. 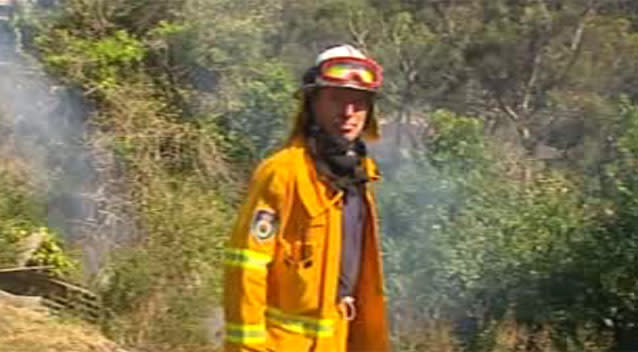 UPDATE: Kids at Black Hill Primary School are being evac'd by @nswrfs. All Ok. Parents can get them at pick up point near M1 @7NewsSydney

The blaze is threatening to split the M1 while homes in the Hunter are under threat from bushfires as the state swelters through its hottest September day in years.

The temperature in Sydney is a record 34 degrees on Wednesday afternoon with a total fire ban in force throughout the region.

Wind gusts of up to 65km/h are fuelling fires near Kurri Kurri in the NSW Hunter region while the fire at Beacon Hill on Sydney's northern beaches has again flared up after being brought under control on Tuesday.

The Rural Fire Service issued an emergency warning for Richmond Vale, and advised residents to leave shortly after midday. 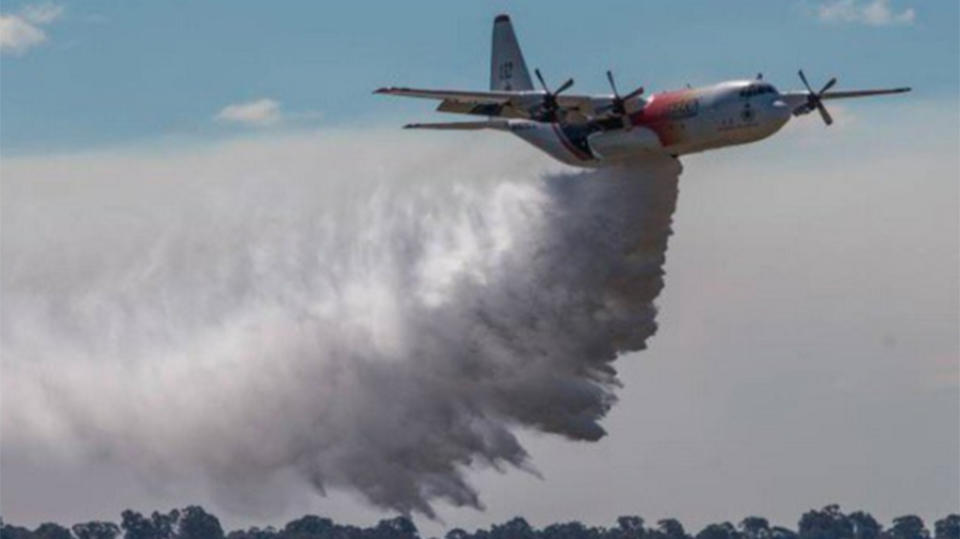 The fire has broken containment lines and a number of properties are under threat - so far 381 hectares of bushland have been burned, the RFS website states.

Waterbombing aircraft and two helicopters are working with 14 firetrucks and 45 firefighters to contain the blaze, an RFS spokesman said.
Residents of the rural community of Stanford Merthyr were also advised to evacuate.

A new fire sprung up on Wednesday afternoon in the area of Browns Road at Black Hill, west of the M1 Motorway, with a number of rural properties under threat.

Meanwhile, hundreds of Sydneysiders embraced the early taste of summer, flocking to Bondi and Coogee to keep cool.

On the other side of town, RFS units are also busy working to bring a fire in Sydney's north back under control.

The Beacon Hill blaze, which began on Tuesday, was contained by more than 100 firefighters but flared up again on Wednesday morning.

The fire was at Watch and Act threat level by midday with no properties under threat but smoke blanketing the area.

#Sydneyweather a new record for early September heat has been set. 32.3 degrees and rising....

#Coogee in for a hot one pic.twitter.com/TC1dkGjWBP

Total fire bans have been declared across swathes of the state, prompted by hot and windy conditions.

Temperatures in the mid-30s and strong north-westerly winds are creating challenging conditions for firefighters.

Meanwhile in the state of Victoria... 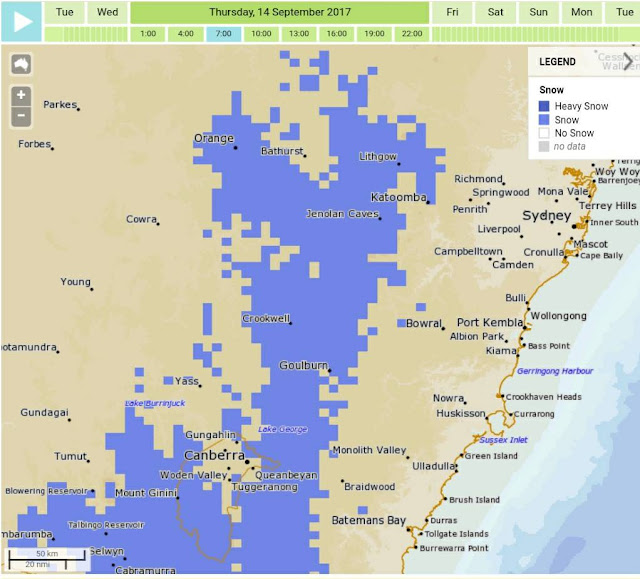 Please remember as with any forecast it is a prediction only and can change by the hour!