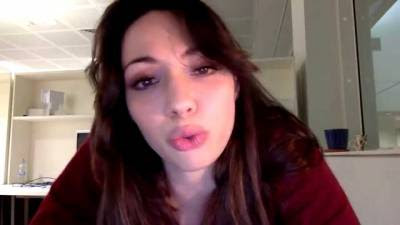 SYRIANGIRL, the Australian activist Youtuber and social media powerhouse tweeted on Thursday evening (EST) that her Facebook account has been blocked for her exposure of fraud during the Kurdistan referendum.

She had recently been saying that the Kurds were intimidating voters to support the referendum, and that is wasn't a fair vote.

She has very critical of the Kurds in the past, arguing that the idea of Kurdistand is ridiculous, because the Kurds were always a nomadic people, who wandered around other civilization's territories. She says that is Kurdistan is an invented issue to create a force to continue the war against Syria, not that ISIS is collapsing.

She explains it in this video - starting at 3.11 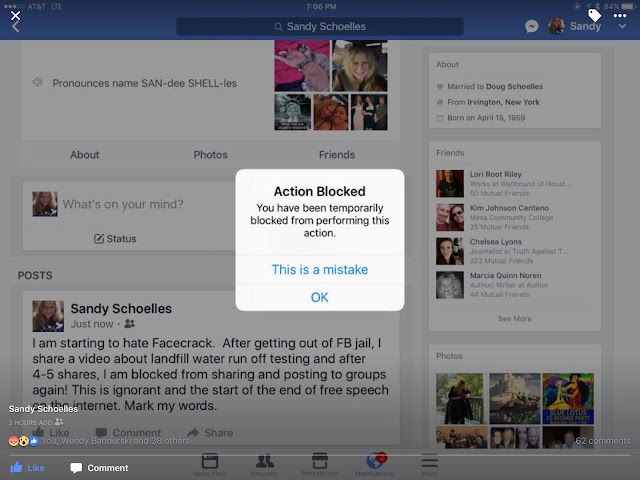 I can’t think of anyone who should be less likely to be blocked by Fakebook. It shows some people out there are intimidated by the truth.

Here’s what Sandy had to day:

"I am starting to hate Facecrack. After getting out of FB jail, I share a video about landfill water run off testing and after 4-5 shares, I am blocked from sharing and posting to groups again! This is ignorant and the start of the end of free speech on the internet. Mark my words"

Here's Sandy few weeks ago. She depends on Facebook to get her message out: