Australia: Tony Dumb Dumb exceeds himself with call for military invasion of states

Tony Abbott says defence powers should be used to force states to approve mining projects
TONY Abbott has suggested Canberra should use the Army as a means to control Australia’s resources, and force states to increase gas exploration and supply. 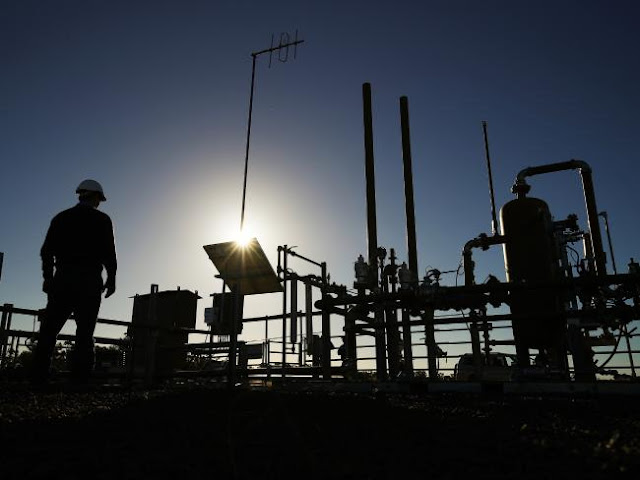 TONY Abbott has been ordered by senior colleagues to cool it after he seemed to suggest the Army could invade the states which don’t expand natural gas production.

The former Prime Minister has said his successor Malcolm Turnbull could invoke “defence powers”, telling Fairfax Media the Commonwealth could then take management of resources from states.

His drastic response to warnings of a possible gas shortage next year was an implied criticism of Mr Turnbull’s deal with three major gas suppliers yesterday to ensure potential exports would be used to protect the domestic market from gas scarcities.

And it was immediately laughed off by senior colleagues of Mr Abbott.

And a senior Government source said the move would be illegal.

“The Defence Powers are a wartime provision. There is no way the High Court would allow it to be used like that,” said the source.

The defence powers allow the Commonwealth to impose domestic new controls during wartime, such as rationing and price fixing.

They have never been seen as a means to control the market or other governments during peace time.

The Turnbull Government is celebrating its agreement with the gas producers but wants the eastern states, in particular Victoria and NSW, to increase gas exploration and supply.

This would mean easing restrictions on coal seam gas and shale gas projects.

The principle area under contention in NSW is the Narrabri Gas area in the Pillaga Forest. Gas giant Santos paid $1 billion for the project six years ago but has since bowed to government and local objections to the development.

The forecast gas shortages, caused in part by the high prices overseas encouraging exports rather than domestic use, has added new life to the dormant asset.

The Prime Minister specifically mentioned it yesterday saying: “The bottom line is that there is a cost, a price to be paid by families and businesses and in jobs in terms of excessively expensive energy if you don’t develop your energy reяources.

“The Narrabri project is one that should go ahead. It should have gone ahead long ago. The same is true with opportunities in Victoria.”
Posted by seemorerocks at 20:18