US refuses to waive shipping restrictions on Puerto Rico 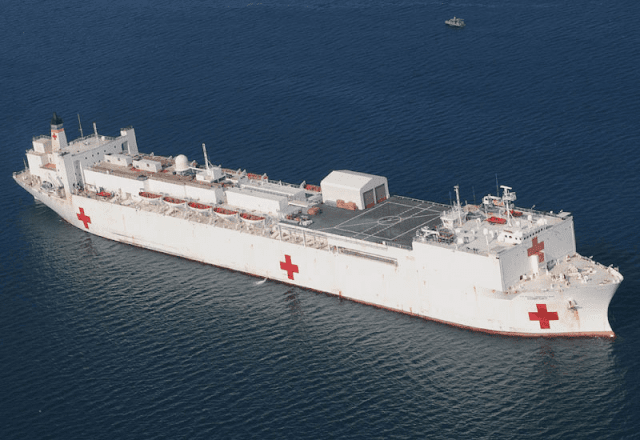 The Trump administration on Tuesday denied a request from several members of Congress to waive shipping restrictions to help get gasoline and other supplies to Puerto Rico as the island recovers from Hurricane Maria.

The Department of Homeland Security (DHS) declined the request to waive the Jones Act, which limits shipping between coasts to U.S.-flagged vessels, according to Reuters. DHS waived the act following hurricanes Harvey and Irma, which hit the mainland U.S.

The agency has in the past waived the rule to allow cheaper and more readily-available foreign vessels to supply goods to devastated areas. But DHS said Tuesday that waiving the act for Puerto Rico would not help the U.S. island territory due to damaged ports preventing ships from docking.

"The limitation is going to be port capacity to offload and transit, not vessel availability," a spokesperson for Customs and Border Protection told Reuters.

In a letter to the department on Tuesday, Sen. John McCain (R-Ariz.) urged DHS to rethink the decision, citing the agency's willingness to waive the Jones Act for relief efforts in the wake of hurricanes Harvey and Irma.

"The Department of Homeland Security has been given the ability to waive the Jones Act to accommodate national security concerns, and has done so twice in the last month," McCain wrote. "These emergency waivers have been valuable to speed up recovery efforts in the impacted regions. However, I am very concerned by the Department's decision not to waive the Jones Act for current relief efforts in Puerto Rico, which is facing a worsening humanitarian crisis following Hurricane Maria."

McCain called the department's decision "unacceptable" and warned that Puerto Rico faces a humanitarian crisis as the island's 3.4 million people struggle to survive without power or clean water.

Officials estimate the island could be without power for up to six months.

"It is unacceptable to force the people of Puerto Rico to pay at least twice as much for food, clean drinking water, supplies and infrastructure due to Jones Act requirements as they work to recover from this disaster," McCain wrote.

"Now, more than ever, it is time to realize the devastating effect of this policy and implement a full repeal of this archaic and burdensome Act," he wrote.