This year hurricane strength and course have become more difficult to forecast and hurricanes are acting in strange ways.

The remnants of Hurricane Irma are not doing what forecasters thought.  Weather experts believed the remnants would move northwest into Tennessee.  Instead, they are moving west/southwest and now cover Mississippi, are entering Louisiana and heading back toward the Gulf!
One wonders if the storm could re-form upon entering Gulf Waters?

What is Jose doing? 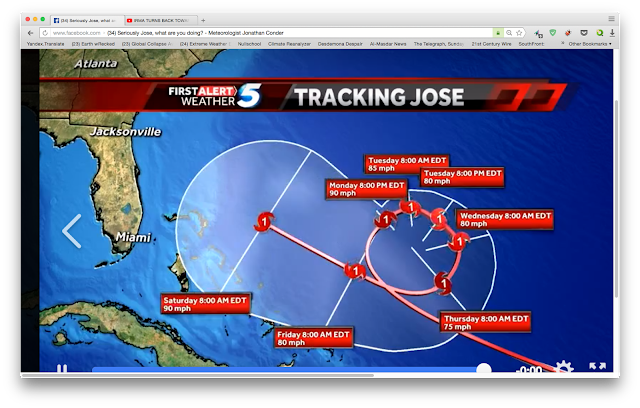 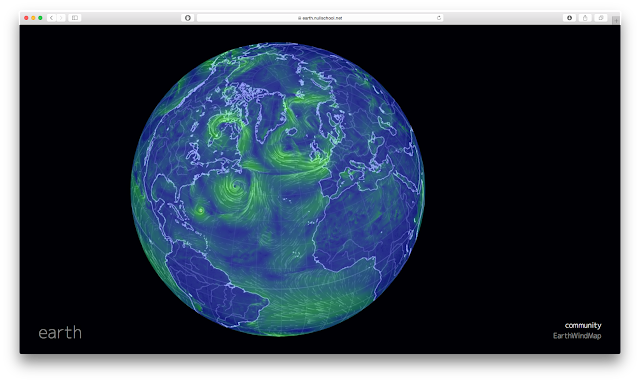 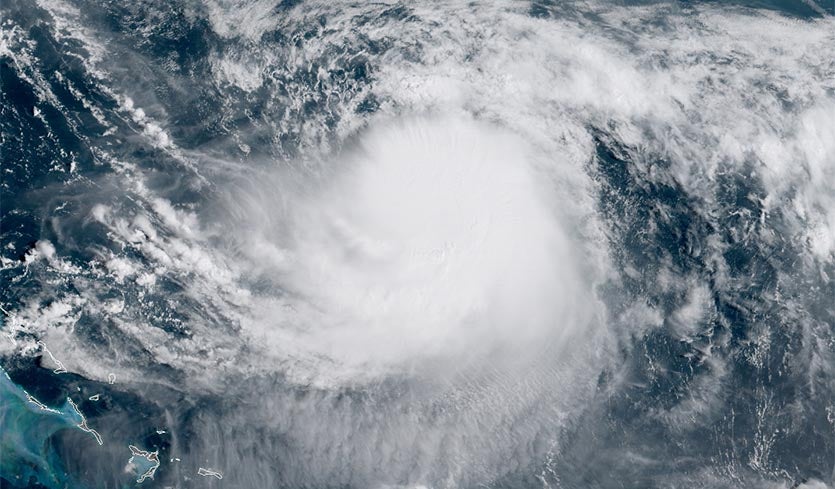 Hurricane Irma is dead, having lost its tropical characteristics and been declared post-tropical early Tuesday morning. But even as the search for survivors continues in the areas hard-hit by Irma, Hurricane Jose in the Atlantic needs to be closely watched. The latest computer models have trended towards taking Jose to the north by early next week, with no U.S. landfall likely. However, the hurricane is expected to come within a few hundred miles of the mid-Atlantic U.S. coast, and we must closely monitor this storm. Canada appears more likely than the U.S. to receive a hit from Jose at this point, but it is too early to be a believer in these long-range model forecasts. The Bahamas are now out of Jose’s 5-day cone of uncertainty, and high surf is the only impact they are likely to receive from the storm.

Jose is under high wind shear of 20 - 30 knots, and this high shear has degraded the storm significantly over the past three days, leaving it a Category 1 storm with 75 mph winds at 11 am EDT Tuesday. Satellite images on Tuesday morning showed that Jose still had plenty of intense heavy thunderstorm activity, but the storm was misshapen and asymmetrical due to the high wind shear. Continued moderate to high wind shear, combined with dry air and a passage over its own cold wake in the ocean, will likely weaken Jose to a tropical storm by Wednesday, despite very warm sea surface temperatures (SSTs) near 29.5°C (85°F) outside the cold wake. A relaxation in shear on Thursday and Friday may allow Jose to intensify some, but shear is expected to rise to the high range again over the weekend, which would halt the intensification process.

Jose is currently headed east at 5 mph, and is in the midst of a slow clockwise loop. (Such loops are uncommon, but not unheard of--in 2004, Hurricane Ivan did a much larger clockwise loop that resulted in two U.S. landfalls.) The rather odd forecast track is the result of a mid-level high that will move to the northeast of Jose on Wednesday, forcing it to the south and then west. The slow, looping path Jose is taking in an area of weak steering currents is the sort of behavior that our computer models don’t predict with a high degree of accuracy, and the 5-day error in the latest track forecast is likely to be higher than average. While the 12Z Monday, 0Z Tuesday, and 6Z Tuesday runs of the GFS and European models (and their ensembles) showed a limited threat to the U.S., and an increased threat to Canada next week, we should not be confident in these forecasts until Jose is done with its loop and is positioned in an area of more reliable steering currents. The UKMET model has been consistently predicting over its past three runs that Jose will move through The Bahamas and hit the U.S., but this model is an outlier, and is less likely to be correct than the consensus of our other models. Bottom line: It’s too soon to know what Jose will do, and it is certainly possible that the storm will recurve out to sea without affecting any land areas.

Seeing a favorable trend in our Calibrated ECMWF EPS that takes Hurricane #Jose out to sea. Still worth watching, but good news nevertheless pic.twitter.com/WtG9wFoyOj

We’ll have more on Irma in a post later today.


Storm Aileen - the first named storm of this year - will bring strong winds to central parts of the UK this week.

A deepening area of low pressure will bring very strong winds across much of England and Wales during Tuesday night and into Wednesday morning.
An Amber National Severe Weather Warning is in place, warning of gusts of 55-65 mph in particular across parts of Cheshire, Lancashire, Derbyshire, Yorkshire, Nottinghamshire and Lincolnshire.  Gusts up to around 75mph gusts could also be possible in exposed locations such as the coast and hills in these areas.
Met Office‏Verified account @metoffice

#StormAileen has officially been named & will bring severe gales to central parts of the UK. More here http://bit.ly/2wUBhFX
#WeatherAware

A Yellow weather warning for rain is also in place for parts of Northern Ireland, Northern England and Southern Scotland which warns of 30-40mm of rain falling within 6-9 hours which could cause some disruption. 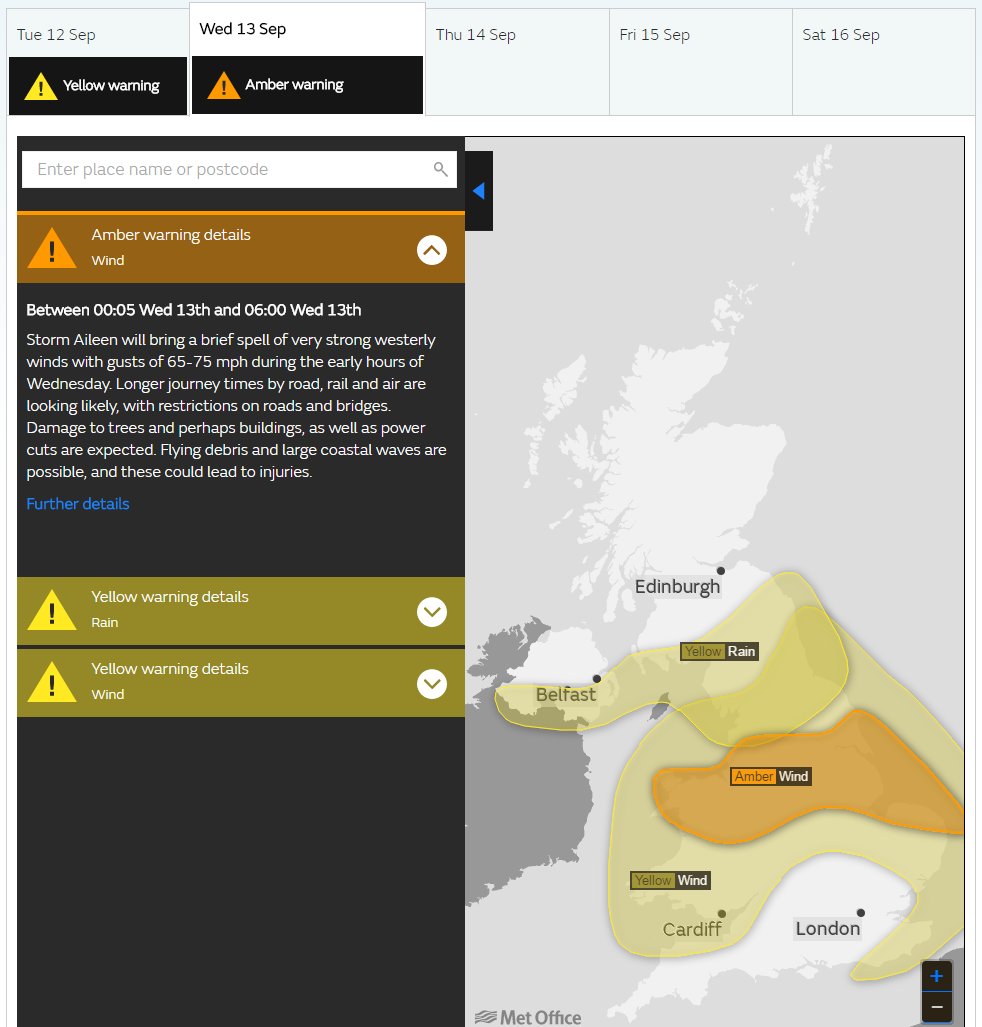 Chief forecaster Frank Saunders said: “Storm Aileen is expected to bring strong winds of up to 75mph to a central segment of the UK and an Amber weather warning has been issued. As well as the strong winds, there will be some heavy rain pushing eastwards overnight which could see accumulations of 30-40mm. The low pressure system that is bringing these strong winds will move fairly swiftly from west to east over the UK and although there will still be some disruption through Wednesday morning, the winds will ease by the afternoon leaving a day of blustery showers.”
There has been some speculation that this weather is being driven by the severe weather in the Caribbean and US, there is no such connection. Met Office Deputy Meteorologist Chris Tubbs said: “There are no links between the very strong winds we expect to see here in the UK and the hurricanes affecting the United States and the Caribbean at present. This system originated well north in the Atlantic Ocean, independent of the current Caribbean hurricanes”.
As Storm Aileen clears out eastwards into the North Sea, the UK will be left with cool showery conditions through the end of the week and into the weekend. The showers will still be blustery on Thursday with the winds easing as we get closer to the weekend. Within the showers there will be some periods of brightness although it will still feel cool across the whole of the UK with top temperatures only reaching 18-19°C
Met Office‏Verified account @metoffice

The storm names for 2017-18 have been announced, Aileen is first on the list. More here http://bit.ly/2xOwymS
#NameOurStorms #WeatherAware 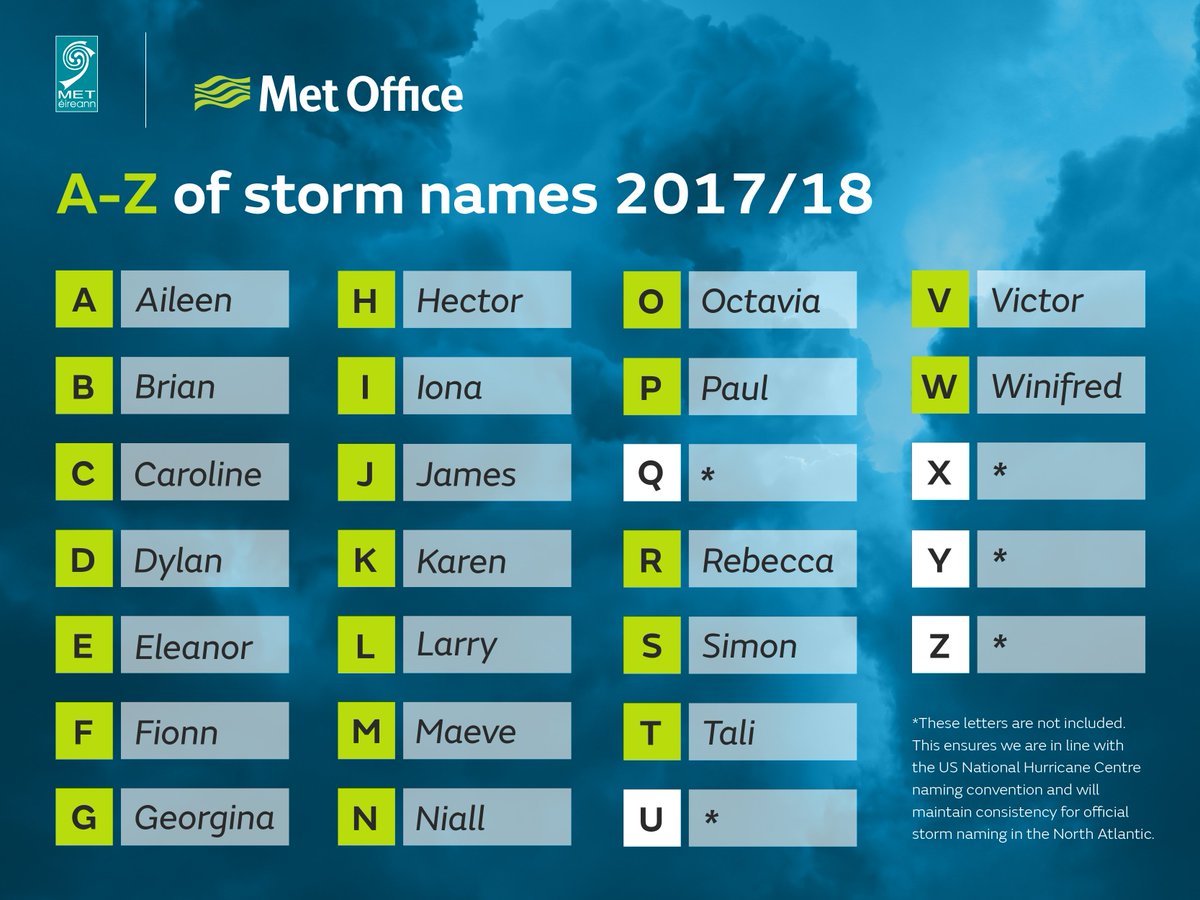 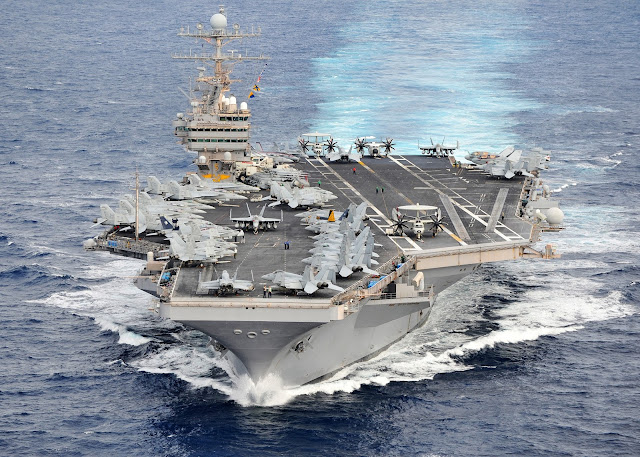 The United States Navy dispatched the USS Iwo Jima, USS New York and the aircraft carrier Abraham Lincoln to the Florida Keys help with search and rescue and other relief efforts.

President Trump sent the aircraft carrier and other Navy ships on Monday as a flyover of the hurricane-battered Keys yielded what the governor said were scenes of devastation. This gives all the Keys a fully functional airport - instantly - and numerous helicopters which will speed rescue efforts.

He said boats were cast ashore, water, sewers and electricity were knocked out, and "I don't think I saw one trailer park where almost everything wasn't overturned." Authorities also struggled to clear the single highway connecting the string of islands to the mainland.

The Keys felt Irma's full fury when the storm blew ashore as a Category 4 hurricane Sunday morning with 130 mph (209 kph) winds. How many people in the dangerously exposed, low-lying islands defied evacuation orders and stayed behind, was unclear.

Emergency managers in the islands declared on Monday "the Keys are not open for business" and warned that there was no fuel, electricity, running water or cell service and that supplies were low and anxiety high.

"HELP IS ON THE WAY," they promised on Facebook.

The Keys are linked by 42 bridges that have to be checked for safety before motorists can be allowed in, officials said. The governor said the route also needs to be cleared of debris and sand, but should be usable fairly quickly.

Over the next two days, Irma is expected to push to the northwest, into Alabama, Mississippi and Tennessee.

People in the heavily populated Tampa-St. Petersburg area had braced for the first direct hit from a major hurricane since 1921. But by the time Irma arrived in the middle of the night Monday, its winds were down to 100 mph (161 kph) or less.

"When that sun came out this morning and the damage was minimal, it became a good day," said Tampa Mayor Bob Buckhorn.