Today I received from Carolyn Baker the sad and shocking news that Mike Ruppert, after completing his show on PRN ended his own life.

I am still processing this, but no doubt will be writing my own appreciation of Mike's life 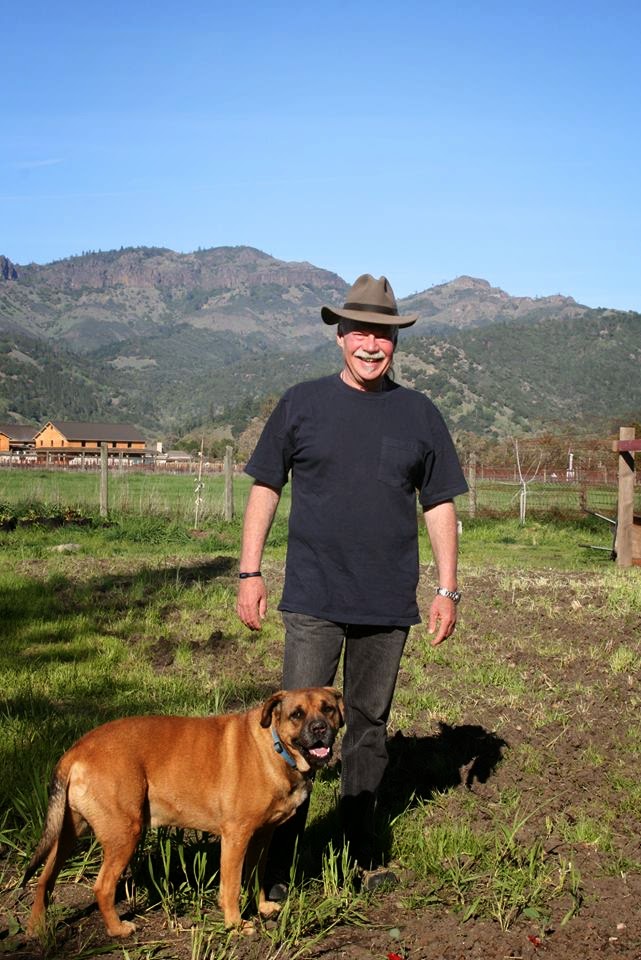 Sunday night following Mike's Lifeboat Hour radio show, he was found dead of a self-inflicted gunshot wound. This was not a "fake" suicide. It was very well planned by Mike who gave us few clues but elaborate instructions for how to proceed without him. His wishes were to be cremated, and as of this moment, there are no plans for a memorial service. However, I will be taking his show this coming Sunday night, April 20, and the entire show will be an In Memoriam show for Mike with opportunities for listeners to call in.

It was my privilege to have known Mike for 14 years, to have worked with him, to have been mentored by him, and to have supported him in some of his darkest hours, including the more recent ones. I am posting this announcement with the blessing of his partner Jesse Re and his landlord, Jack Martin.

Thank you Mike for all of the truth you courageously exposed and for the legacy of truth-telling you left us. Goodbye my friend. Your memory will live in hour hearts forever.

I have no more details to share than I am posting here. We should have much more information by Sunday night