Temperatures are above zero throughout the Arctic 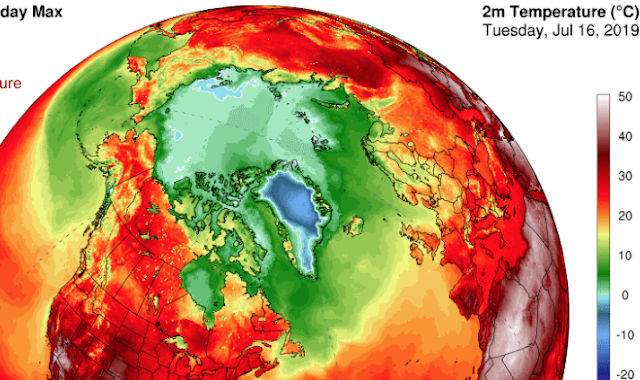 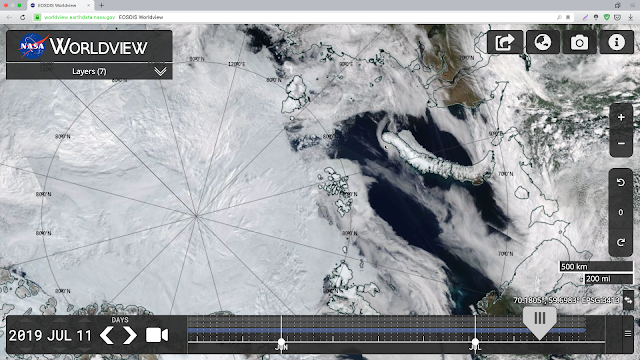 It is difficult to see what is happening in the high Arctic due to the preponderance of cloud but in places we can see the break-up of ice. 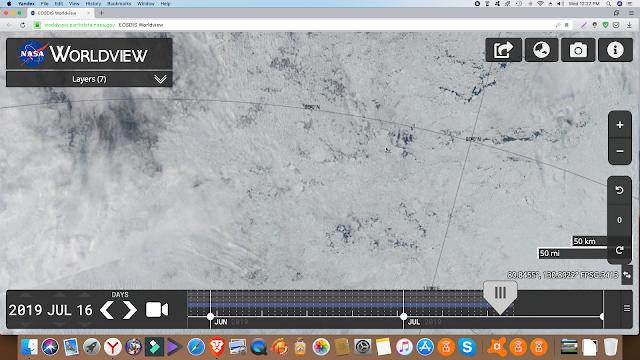 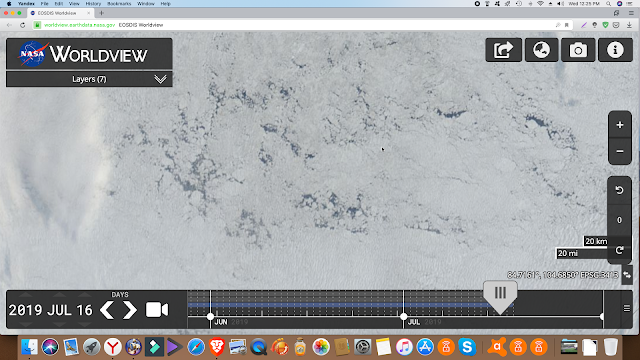 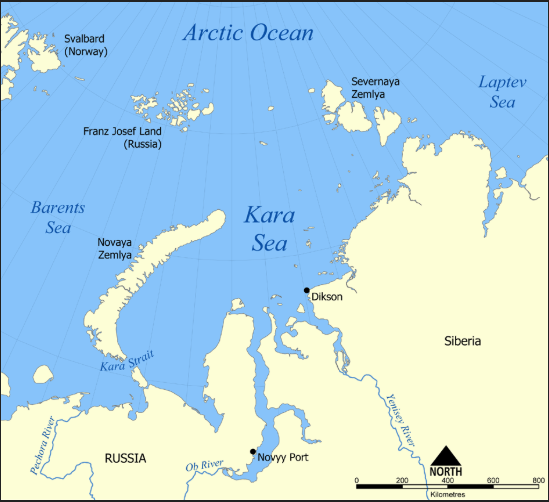 Here some highlights from Natalia Shakhova et. al. latest paper that confirms a lot of what we have observed or inferred by observation 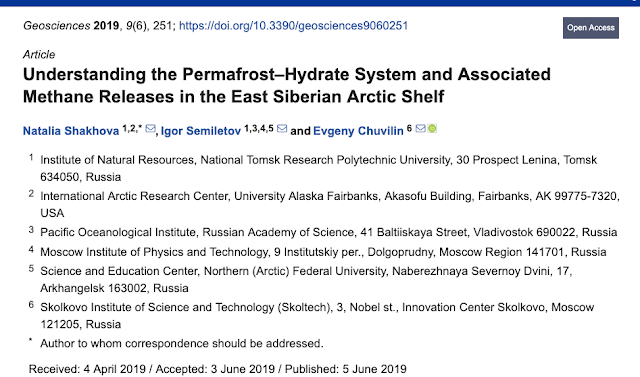 In addition, about 10% of the ESAS remains open water in winter due to formation of flaw polynyas. Formed simultaneously with land-fast ice in November, flaw polynyas propagate out of fast ice hundreds of kilometers north [82]. Flaw polynyas provide pathways for CH4 escape to the atmosphere during the arctic winter [17]. Areas of flaw polynyas in the ESAS increased dramatically (by up to five times) during the last decades [83], and now exceed the total area of Siberian wetlands [84] (Figure 7). This implies that the ESAS remains an active source of CH4 to the atmosphere year-round, even in the winter when terrestrial Arctic systems are dormant. Increasing storminess and rapid sea-ice retreat causing increased CH4 fluxes from the ESAS are possibly new climate-change-driven processes.

Continuing warming of the AO will strengthen these processes, and the role of the ESAS as a year-round contributor to global CH4 emissions will grow over time. The ESAS is a tectonically and seismically active area of the WO [85,86]. During seismic events, a large amount of over-pressurized gas can be delivered to the water column, not only via existing gas migration pathways, but also through permafrost breaks that can occur within otherwise continuous permafrost or pingo-like structures observed over the Arctic shelf [73].