"The Royal Commission of 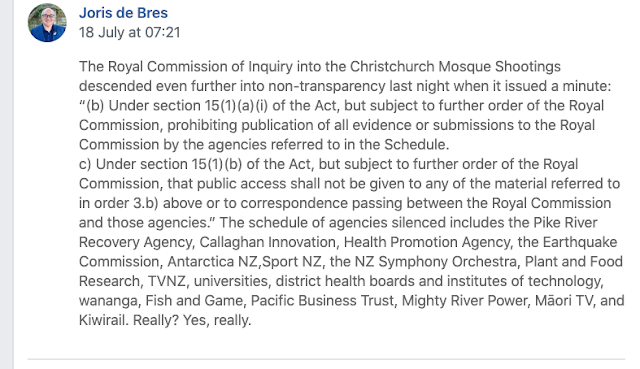 The Royal Commission of Inquiry into the Christchurch Mosque Shootings descended even further into non-transparency last night when it issued a minute:


I wrote the following.  There is more to this story as it relates to the Wellington Library 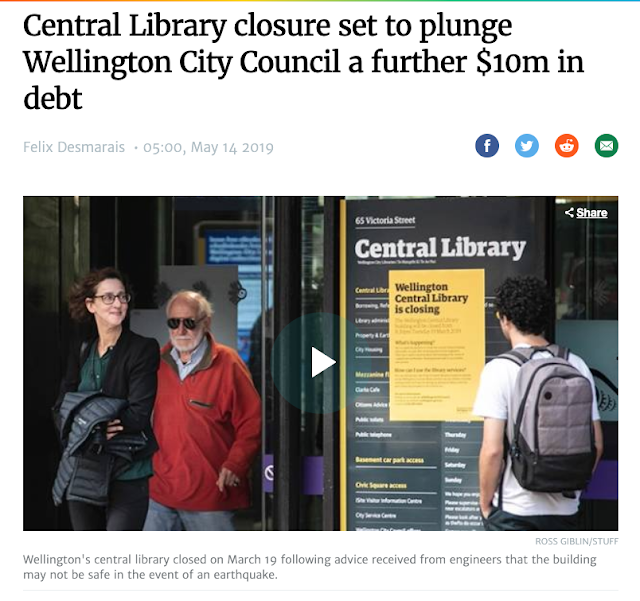 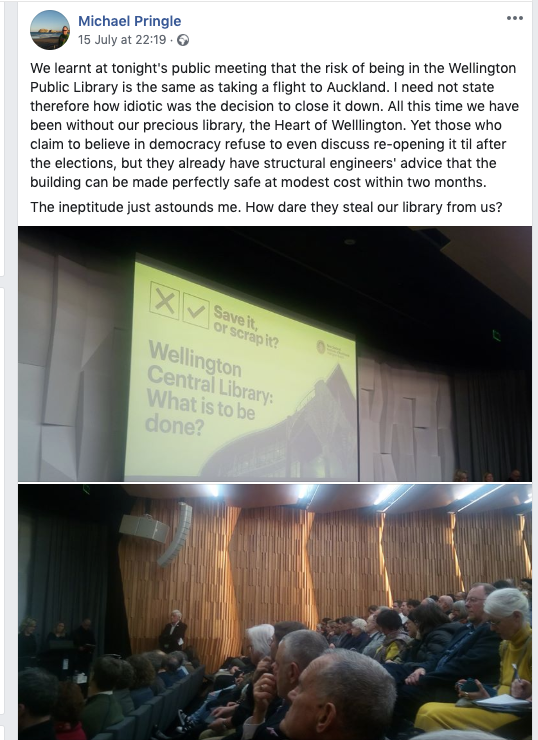 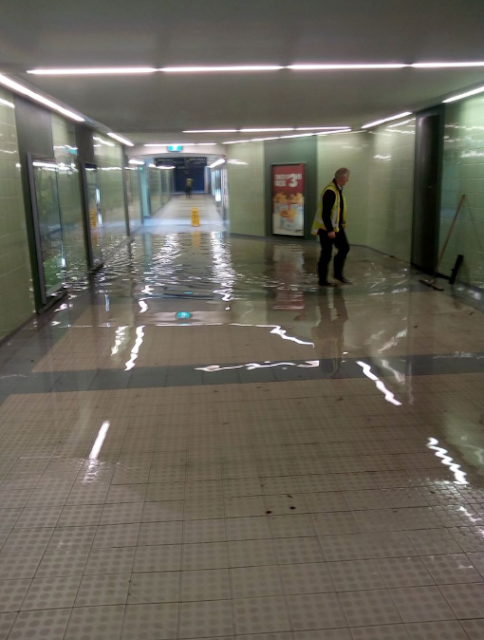