being assisted by Moscow 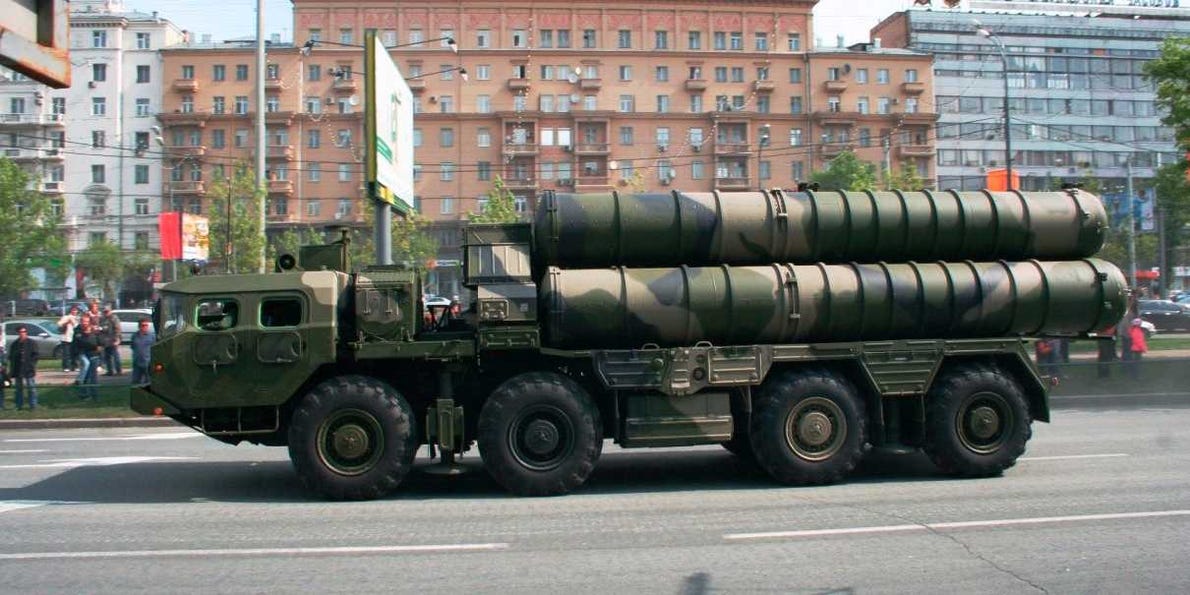 According to the Qatari journalists, the Israeli aircraft flew unhindered over virtually the entire western part of Iran, from the south to the north and back.

Iran’s aerial defense system, including the anti-air missile systems supplied by Russia, were unable to follow the Israeli aircraft’s movement into and out of the country’s airspace.

The article states that Ismail Kowsari, deputy head of Iran’s Revolutionary Guard, kept the incident a secret from Ayatollah Khamenei, fearing criticism. Kowsari was later dismissed from his position.

Iranian intelligence reportedly concealed the fact of the flyover by the Israeli aircraft, which were able to test out the possibility of an airstrike against structural elements of Iran’s aerial defense system, a number of other military and industrial targets, and to carry out a detailed aerial survey of a number of facilities, including secret military bases.

The Qatar news outlet has proposed previously that Israeli aircraft could be flying to Iran and back several times a day, invisible to the Syrian, Iraqi, Iranian and Russian detection systems.

In 2018, an American military expert said that Israel had made changes to the F-35’s onboard system, turning the aircraft into a monster.

Posted by seemorerocks at 14:41