Can you believe this from the NY Times?!!

Not The Onion: NY Times Urges Trump To Establish Closer Ties With Moscow

In 2016 a Russia-Trump campaign collusion conspiracy was afoot and unfolding right before our eyes, we were told, as during his roll-out foreign policy speech at the Mayflower Hotel in Washington, D.C., then candidate Trump said [gasp!]:

"Common sense says this cycle, this horrible cycle of hostility must end and ideally will end soon. Good for both countries. Some say the Russians won't be reasonable. I intend to find out." 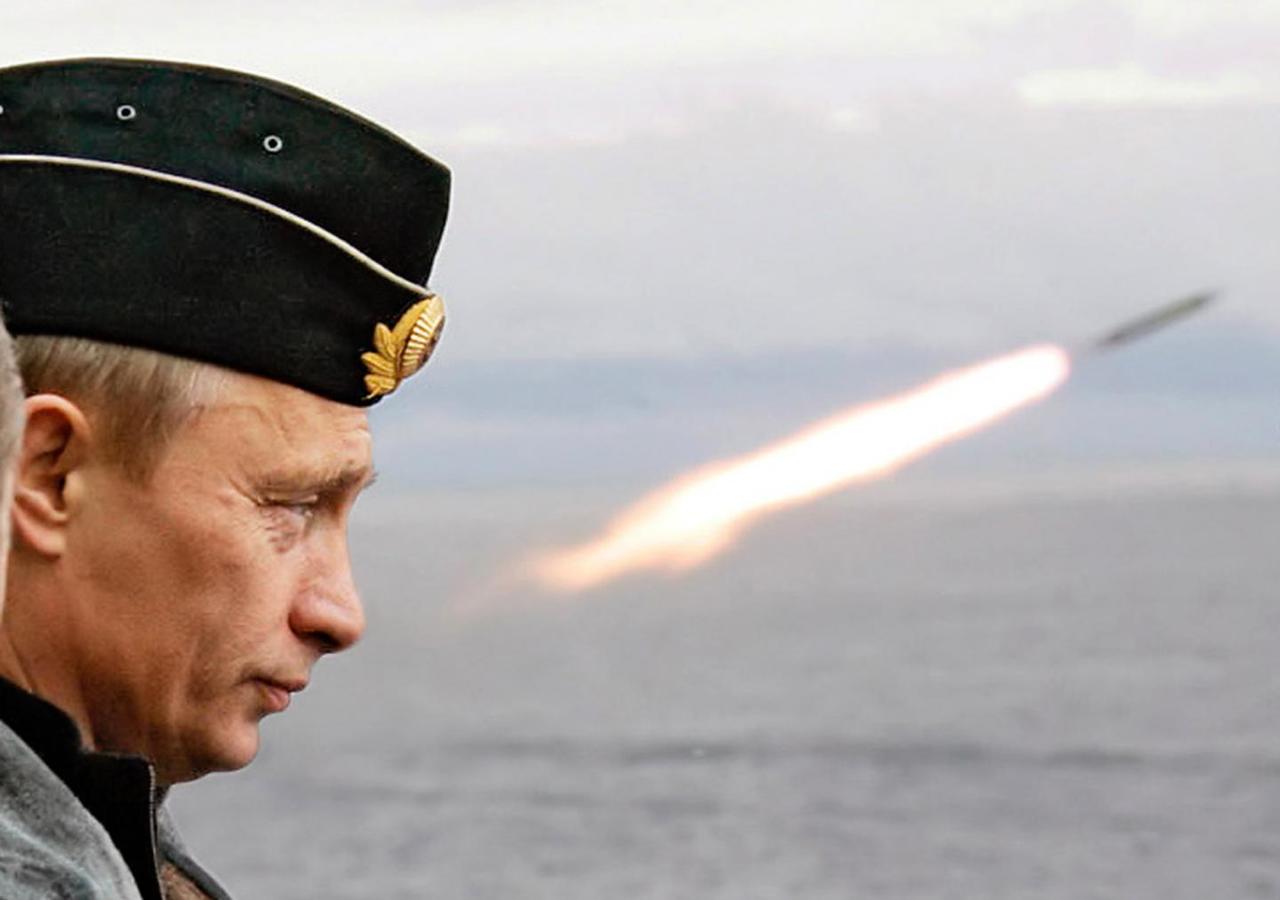 NPR and others had breathlessly reported at the time, "Sergey Kislyak, then the Russian ambassador to the U.S., was sitting in the front row" [more gasps!].
This 'suspicious' "coincidence or something more?" event and of course the infamous Steele 'Dodgy Dossier' were followed by over two more years of the following connect-the-dots mere tiny sampling of unrestrained theorizing and avalanche of accusations...
Here's a very brief trip down memory lane:

2017, Politico: The Hidden History of Trump’s First Trip to Moscow
2017, NYT: Trump's Russia Motives (where we were told: "President Trump certainly seems to have a strange case of Russophilia.")
2017, Business Insider: James Clapper: Putin is handling Trump like a Russian 'asset'
2017, USA Today: Donald Trump's ties to Russia go back 30 years
2018, NYT: Trump, Treasonous Traitor
2018, AP: Russia had ‘Trump over a barrel’
2018, BBC: Russia: The 'cloud' over the Trump White House
2018, NYT: From the Start, Trump Has Muddied a Clear Message: Putin Interfered
2018, USA Today: "From Putin with love"
2019, WaPo: Here are 18 reasons Trump could be a Russian asset
2019, Vanity Fair: "The President Has Been Acting On Russia's Behalf": U.S. Officials Are Shocked By Trump's Asset-Like Behavior
2019, Wired: Trump Must Be A Russian Agent... (where we were told...ahem: "It would be rather embarrassing... if Robert Mueller were to declare that the president isn’t an agent of Russian intelligence.")

Embarrassing indeed.
"The walls are closing in!" - we were assured just about every 24 hours.
It's especially worth noting that a July 2018 New York Times op-ed argued that President Trump — dubbed a “treasonous traitor” for meeting with Putin in Helsinki — should “be directing all resources at his disposal to punish Russia.”

Fast-forward to a July 2019 NY Times Editorial Board piece entitled “What’s America’s Winning Hand if Russia Plays the China Card?”  How dizzying fast all of the above has been wiped from America's collective memory! Or at least the Times is engaged in hastily pushing it all down the memory hole Orwell-style in order to cover its own dastardly tracks which contributed in no small measure to non-stop national Russiagate hype and hysteria, with this astounding line:

President Trump is correct to try to establish a sounder relationship with Russia... — Editorial Board, New York Times, 7-22-19

That's right, The Times' pundits have already pivoted to the new bogeyman while stating they agree with Trump on Russian relations:

“Given its economic, military and technological trajectory, together with its authoritarian model, China, not Russia, represents by far the greater challenge to American objectives over the long term. That means President Trump is correct to try to establish a sounder relationship with Russia and peel it away from China.”

Carl Zha@CarlZha
After peddling Russiagate and Russophobia for years, NOW NYT wants to lure Russia away from China? While still cling onto Russiagate? Genius! https://twitter.com/nytopinion/status/1153103869368516614 …
New York Times Opinion ✔@nytopinion
From the Editorial Board: Peeling Russia away from China’s orbit won’t be easy. But America should try. https://nyti.ms/32GozHH
97
10:08 PM - Jul 22, 2019
Twitter Ads info and privacy

43 people are talking about this
Remember how recently we were told PUTIN IS WEAPONIZING EVERYTHING! from space to deep-sea exploration to extreme climatetemperatures to humor to racial tensions to even 'weaponized whales'?
It's 2019, and we've now come full circle. This is The New York Times editorial board continuing their call for Trump to establish "sounder" ties and "cooperation" with Russia:

“Even during the Cold War, the United States and the Soviet Union often made progress in one facet of their relationship while they remained in conflict over other aspects. … The United States and Russia could expand their cooperation in space. … They could also continue to work closely in the Arctic… And they could revive cooperation on arms control.”

Could we imagine if a mere six months ago Trump himself had uttered these same words? Now the mainstream media apparently agrees that peace is better than war with Russia.
With 'Russiagate' now effectively dead, the NY Times' new criticism appears to be that Trump-Kremlin relations are not close enough, as Trump's "approach has been ham-handed" - the 'paper of record' now tells us.

New York Times Opinion ✔@nytopinion
President Trump is correct to try to establish a sounder relationship with Russia and peel it away from China. But his approach has been ham-handed. https://nyti.ms/32DXrtb

"Common sense says this cycle, this horrible cycle of hostility must end and ideally will end soon. Good for both countries." — Then candidate Trump on April 27, 2016