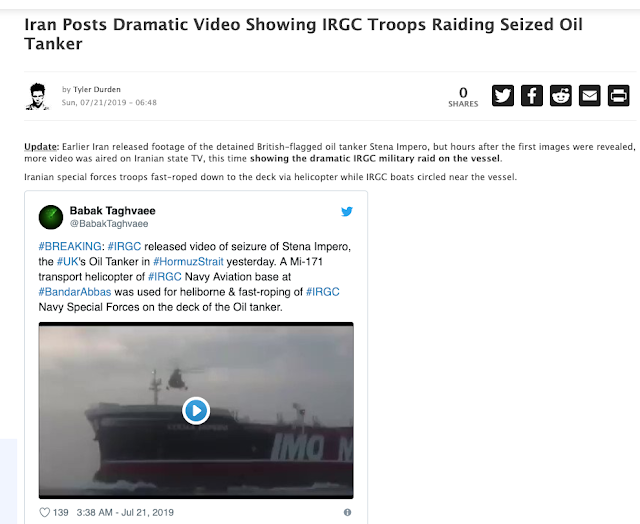 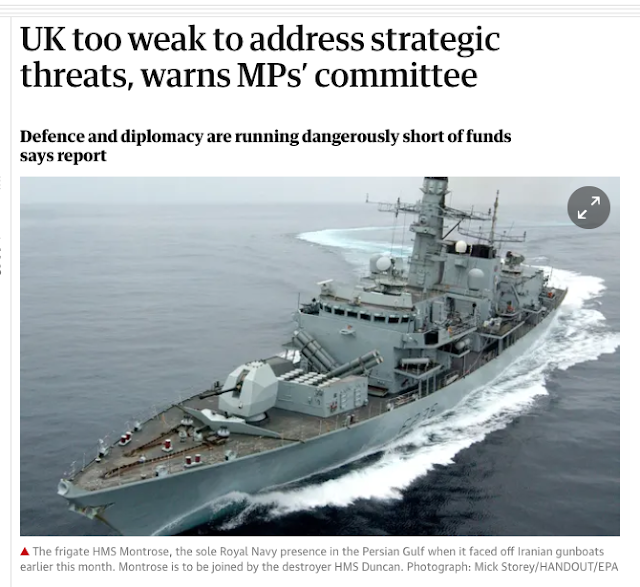 The government has repeatedly failed to invest in defence and security, leaving the UK struggling to cope with emerging threats, an influential parliamentary committee was due to warn on Sunday in a report thrown into sharp relief by the developing crisis in the Persian Gulf.
The Joint Committee on the National Security Strategy says the next prime minister will have to tackle major challenges – from growing strains on the UK’s relationship with the US and the EU, to the rise of China – if the UK is to meet its defence ambitions
“If the Government wants to turn the ‘Global Britain’ concept into a meaningful strategy for a positive and self-assured role for the UK after its departure from the EU, then it needs to be more honest about how it proposes to address these challenges,” said the committee chair, Margaret Beckett MP. “It must also back this up with the necessary funding and resources, especially for defence and diplomacy.”
The report’s publication comes after the former chief of defence staff, Lord Richards, warned that the Royal Navy was “just too small to have a significant effect without being with allies”.
Speaking in response to the seizure of a British-flagged oil tanker by Iranian authorities, Richards told BBC radio’s Today programme: “The fact is, for whatever reason, our government has invested relatively little against the threat and the risks that we face, particularly more and more in the longer term.”
The former first sea lord, Lord West of Spithead, told Sky News that the navy had “too few ships” to escort merchant vessels in dangerous waters. 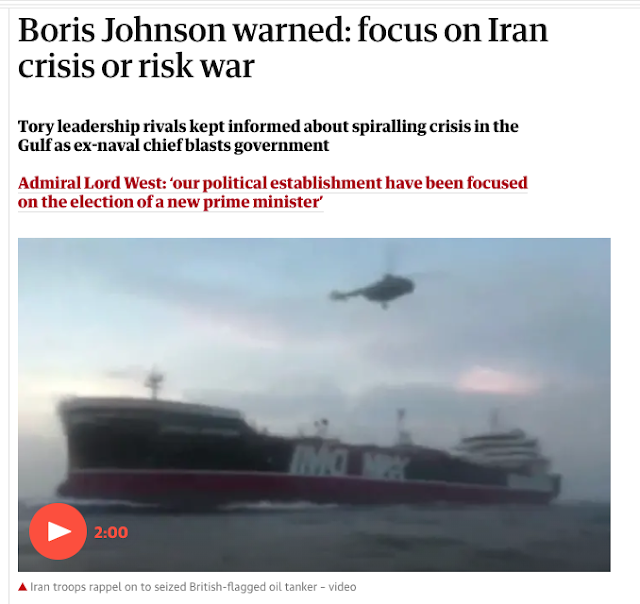 Boris Johnson will be tested by a major international crisis in his first days as prime minister, senior military figures and politicians have warned, after Iran seized a British-flagged tanker in a move that raised tensions in the Gulf to new heights.
Johnson, who is expected to win the race to succeed Theresa May as Tory leader and be installed as the new prime minister on Wednesday, was kept informed about the spiralling crisis on Saturday by his rival for the top job, Jeremy Hunt, whom he is expected to reappoint as foreign secretary.
The former first sea lord Admiral Lord West, writing in the Observer, has said the British government should have done more to protect UK ships in the Gulf in recent days and suggests those responsible for such decisions were distracted by the race for No 10. 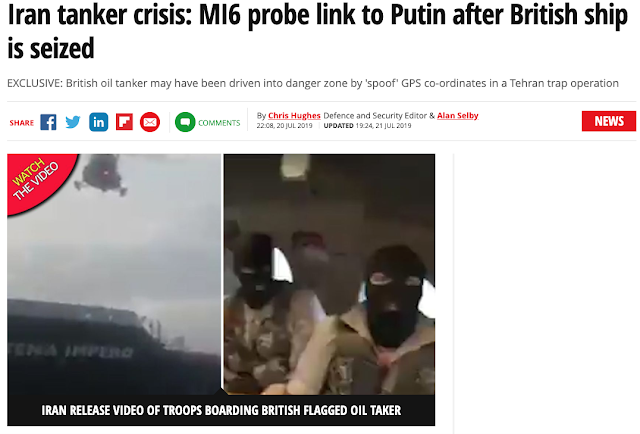 A western security source said: “Russia has the technology to spoof GPS and may have helped Iran in this venture as it was extremely brazen. It would make British shipping extremely vulnerable and will be of grave concern to Royal Navy warships in the region.

“The Islamic Revolutionary Guard Corps and Russian intelligence have worked very closely in Syria, protecting and promoting their interests.” 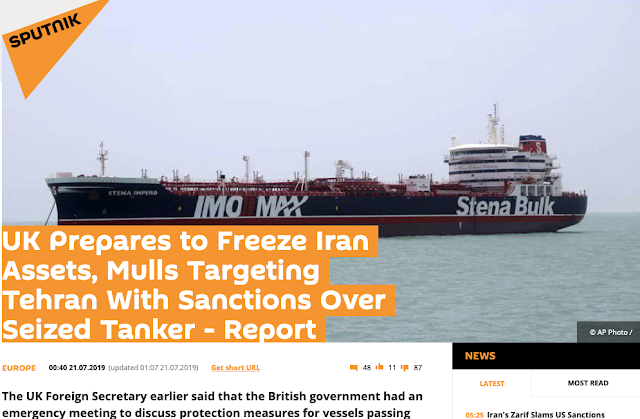 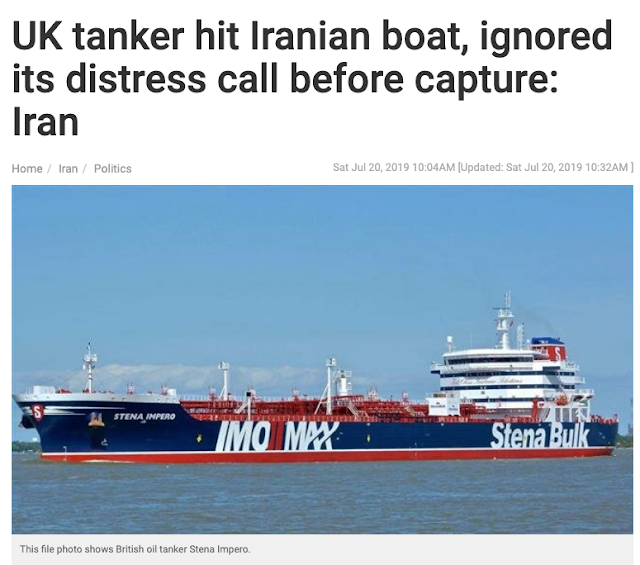