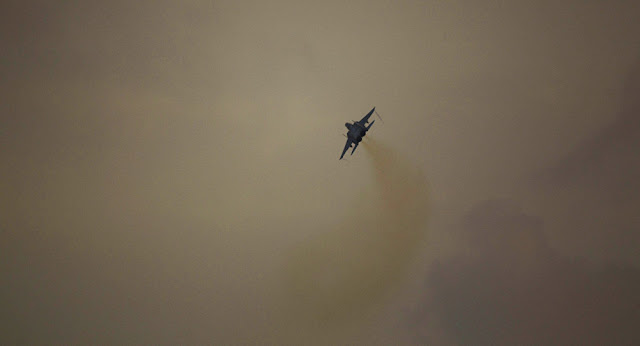 According to the Syrian Arab News Agency, the damage done by the suspected Israeli attack was limited to material. Tel Aviv previously admitted to carrying out "hundreds" of air attacks against Syria in recent years, and said that the strikes were aimed at countering an alleged Iranian and Iranian-linked presence in the country. Damascus has condemned the attacks as a blatant violation of international law, while Iran has said that its presence in Syria has been limited to assistance aimed at helping Damascus crush Daesh (ISIS)*, al-Qaeda,* and other terrorist groups.

*Daesh, also known as ISIL, the Islamic State and ISIS as well as al-Qaeda are terrorist groups banned in Russia and many other countries.